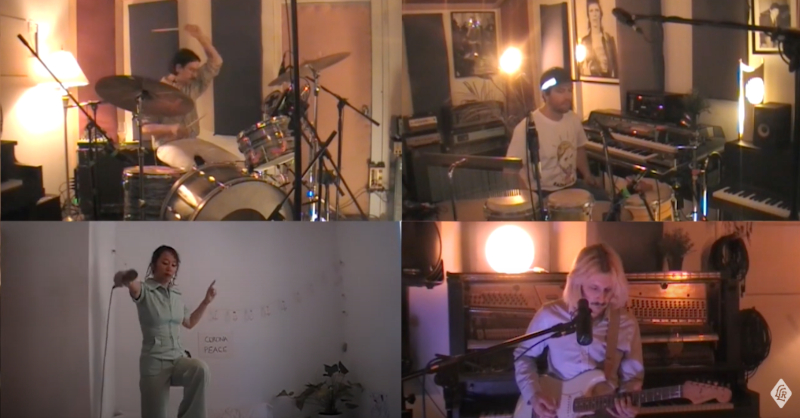 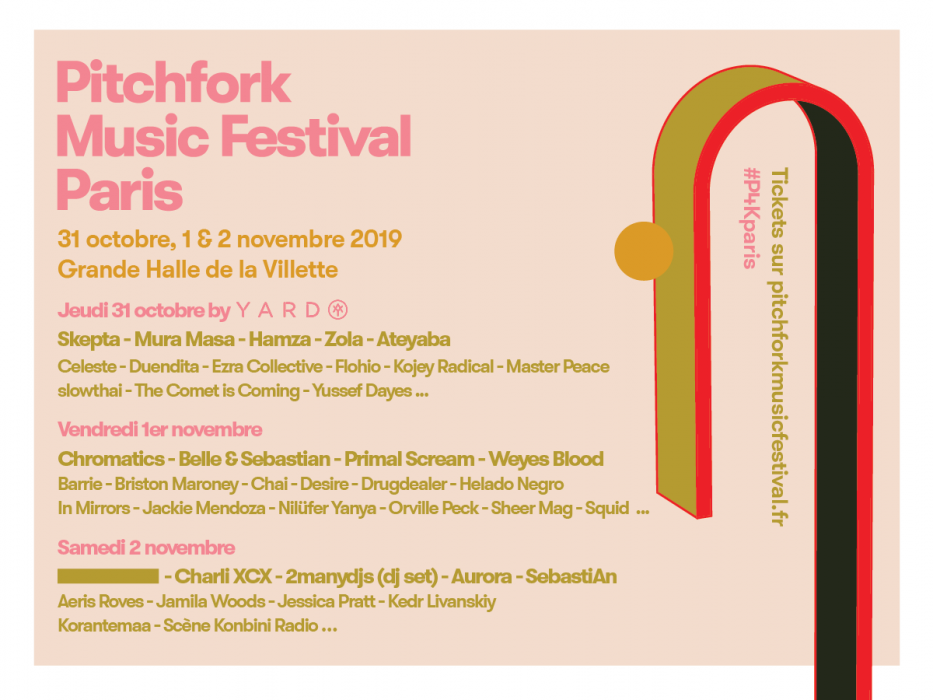 Pitchfork Music Festival Paris has announced the second wave of artists to appear at the ninth edition of the festival as well as details of day splits and one day tickets. The festival will run from Oct 31st to November 2nd, 2019 at Le Grande Halle de la Villette.

This year’s festival will feature a more diverse line up than ever before, introducing two new stages focussing on up and coming talent. Newly announced artists and day splits show the festival delving into a different area of exciting and innovative contemporary talent each day, delivering an eclectic and diverse selection of established and emerging names.

Halloween will see the festival kick off with some of most exciting names in grime, rap and electronic music, with South African musician and poet Zola joining Skepta, Mura Masa, Belgian rapper and producer Hamza as well as a whole host of up and coming artists, including hotly tipped British soul newcomer Celeste, London-based MC Flohio and nu-jazz band The Comet Is Coming.

On Saturday November 2nd, the line-up is a true party celebration of pop music in its many forms, with a secret still-to-be-announced headliner joined by Charlie XCX and today’s additions – 2manydjs whose DJ sets are always guaranteed to get the party going, Norway’s Aurora and French electro producer and DJ SebastiAn, who is known for his work with Daft Punk. Charlotte Gainsbourg, Beastie Boys and more. London singer-songwriter Aeris Roves, Russian producer Kedr Livanskiy and a DJ set from French web site Konbini complete Saturday’s party.

The three-day festival will feature around 50 different artists and there will be two new stages – bringing the total now to four. La Petite Halle and the Boris Vian auditorium, located next to and inside the Grande Halle respectively, will each play host to a new stage, welcoming the future stars of tomorrow. The festival continues to set musical trends boasting its trailblazing status by inviting indie music’s new guard to take over the new concert spaces.

Between concerts go to the ball pool, fairground rides or roller disco. The festival will also host an independent pop-up record store with a selection of sounds spanning today and yesteryear, carefully curated by Les Balades Sonores. The Klin d’Oeil creators market will once again be back but with a new look to boot, showcasing creative talent and artisans showing off their musically-inspired wares. Outside under the Grande Halle’s awning, our favourite Parisian restaurants will be out in fine force, as a whole host of food trucks will be passionately serving up foodie treats that are just as tasty as the music on offer. For your auditory and gustative pleasure, the Cave à Vins wine bar will be serving up the most perfect music and wine pairing.

For those who like to party hard late into the night, the fun continues over at the Trabendo, which will host three after-parties of unique electro live shows and frenzied DJ sets, in partnership with Red Bull Music – details to be announced.

For the latest news including festival updates and lineup announcements, follow @PitchforkParis and@PitchforkFest, and visit Pitchforkmusicfestival.fr. 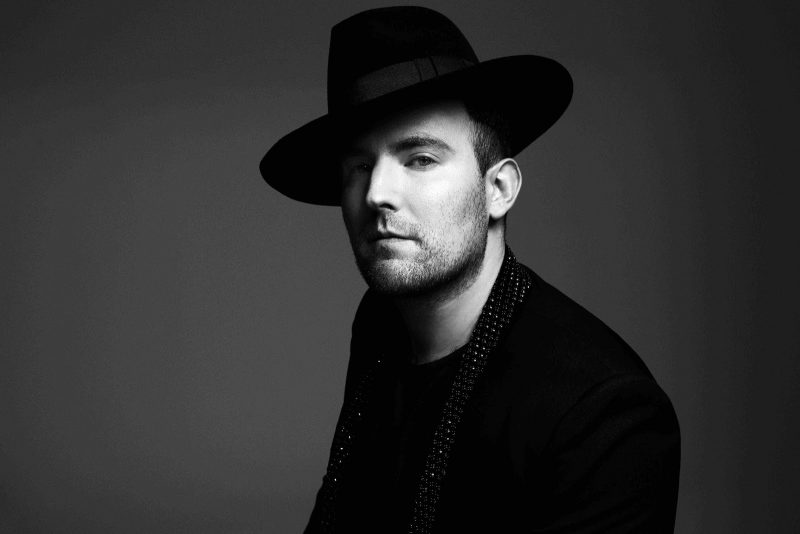 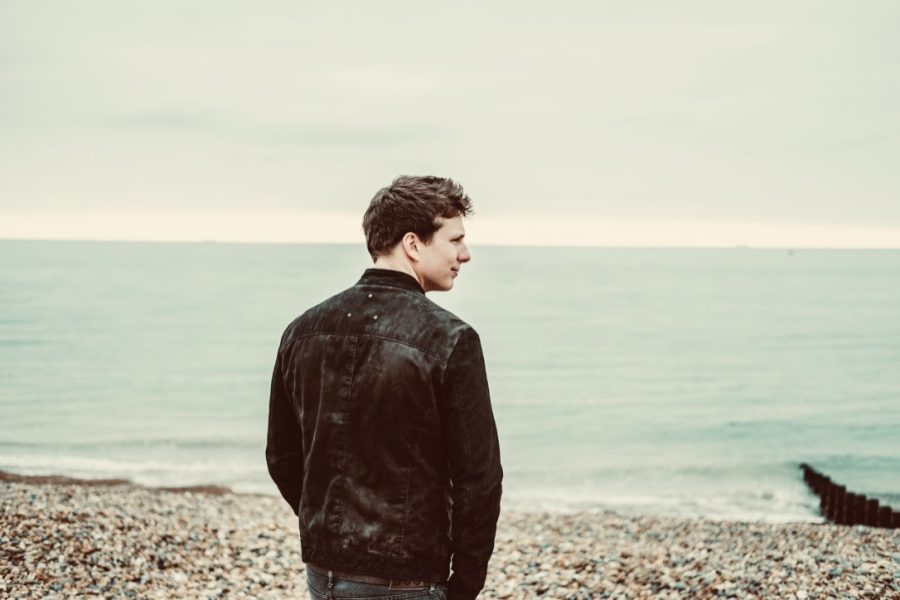 Brighton-based multi-instrumentalist Ben McKelvey has shared his video for ‘Wild Child’, a refreshing indie-rock offering, on which he plays all instruments.

Mckelvey is an experienced performer in his own right, having toured extensively with the likes of Wet Wet Wet, Genesis supergroup, Mike & The Mechanics, Marti Pellow and Scouting For Girls. It’s no surprise then that the video is centred around the trials and tribulations facing the travelling musician. “‘Wild Child’ was the last song I recorded for the album. It instantly became my favourite on the record and probably is my favourite I’ve ever written. There’s a lot of emotion in this song and it’s the most personal I’ve ever written. A song based on true events about how being a musician is something you can’t choose to let go when it’s in your blood and how it can destroy personal relationships. A tough song to write but very therapeutic. It was written at a low point in my life but when we get to play it live, it’s just incredible. I guess it’s dedicated to the musicians out there giving it their all.” he says.

All of that said, even the ups, downs and sacrifices that need to be made don’t seem to be able to put McKelvey off the touring life. Catch him on the road – dates below.