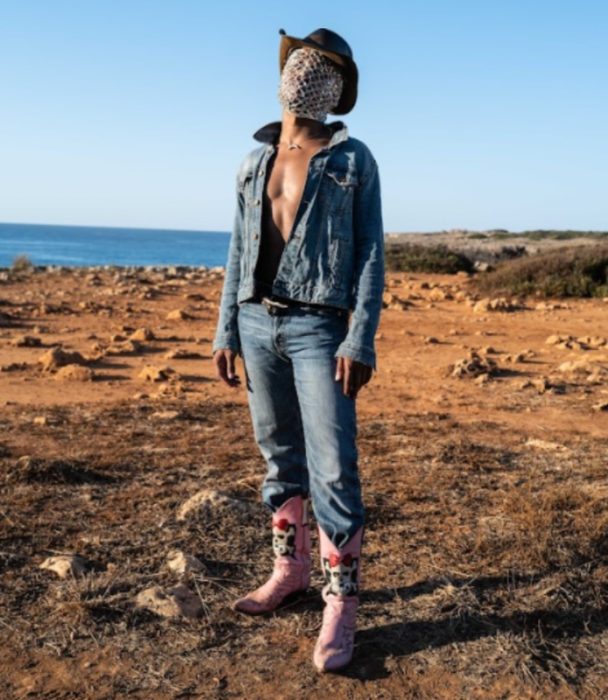 Delving into a more rhythmic and modern flow, there’s a double meaning behind the title of this tune. “FTS” (Feel the Same) explores the rabbit hole of toxic relationships and understanding when to call it quits, even though the love is still there. “I’m a complex, emotional person.  We have to grow and allow each other the freedom to do the same,” Sedric says when asked about the inspiration for the track. “No one person has all the answers on how you should live your life, and even if I met them, they’d probably bore me. I’m okay with figuring it out. No matter how much time and love we invest in people or places, sometimes you have to say “FTS” (fuck that shit), give yourself persmission to move forward, and fall in love with yourself so hard that even losing everything can’t break you. There’s no compromise in that – only more love, more light, more growth, more peace. I want that.”

As a creative, breaking barriers have been at the forefront of Sedric Perry’s artistic expression. He is driven to create a more accepting and inclusive world. His art reflects the love he has for his community, and his previous single “CMB” (Count My Blessings) is no different. Just one week after experiencing a hate crime in Senegal, Sedric removed his bandages and filmed the music video for CMB with the support of his tribe in Dakar. He decided to shift the narrative of the victim, back to one of strength and perseverance. “No matter what, it is my goal to push the conversation forward”. Now, he gets even more personal as he explores the struggles of queer love in “FTS”. He also makes his debut as a director in the upcoming music video.

You may recognize him from the critically acclaimed cult duo FHAT music. The brash queer duo made waves in Berlin, and turned heads among queer icons like Ru Paul and could be seen on HBO’s “We’re Here”. Last year his main projects (FHAT, Yuphoric, Sedric Perry) collectively received 6 million streams independently. His work can be seen on Billboard, Complex, and Gay Times Magazine. This year, he received a BMVA for his latest music video collaboration “Unbreakable Habits”. In spite of any setbacks which he reveals in the EP, he shows no signs of slowing down. Fans of Brent Fiyaz and 90s R&B will appreciate this mellow, yet energetic bop.

Looking back, it’s clear 2021 has been the year of greats for KARMACODA. The trio kicked things off in March with the release of their captivating single, ‘Make Me The One’ whose video won numerous awards including two 2021 Hermes Creative Awards, one Unglued Music Video award and three Davey Awards for Video Entertainment, Best Use of Music and Art Direction. There were several other releases for the band as they built towards the reveal of their stunning LP,  Slow Down, Melt and Catch Fire which was released a few short months later in July.

The US-based trio have returned once more to round out the end of the year with one last release: a carefully handcrafted music video for their melancholic single, ‘Lo-Fi Girl’. The video was animated by Shubhranshu and Shephali at the Entangled Studio in India and calls to mind bygone eras and timeless love stories. KARMACODA’s latest video has already received support from Clout Magazine and Raw Entertainment with rustles in the air as more publications become lost in the video.

Brett of KARMACODA share his thoughts on the video for ‘Lo-Fi Girl’: “We reached out to Shubhranshu and Shephali at Entangled Studio because their artistic vision for the music video fit perfectly with the somber, even sad, emotions conveyed in the song.  We’re thrilled by the results.” 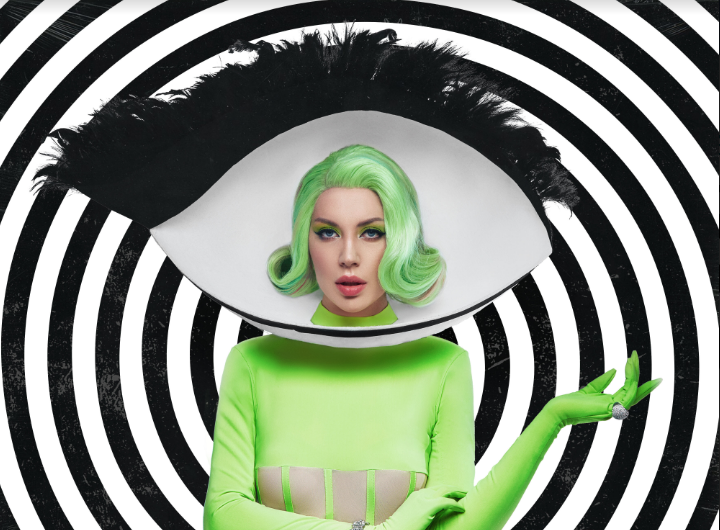 October 14, 2021 (Los Angeles, CA) – Global pop artist and songwriter POLINA released her international smash “Faena” this past August to much acclaim. The track, written by POLINA and produced by ORGAN was inspired by the South Beach Faena Hotel and features sexy vocals, breezy production, and a seductive chorus that you’ll be chilling out to all through the fall. Showcasing the many different vibes of POLINA, the video was shot at the Faena and captures the magic of the space, and the inspiration for the track perfectly. This is an absolute must watch.

Said POLINA of filming the video for ‘FAENA‘, “It was so special to shoot the video at the place that inspired me to write the song. The video follows me as I’m totally alone in the hotel, having a party for one, while Faena’s vibrant locations bring out different characters in me. I had the best creative team around me and there’s quite a bit of choreography involved. Produced by Hoodyakov Productions it’s the first video I-co directed too. So much love and work went into it, now I’m super excited to share it with the world! Enjoy.”

POLINA is a Russian-born artist and songwriter living in Los Angeles. Born in Moscow into an artistic family (her mom is Russian 90’s pop singer ANKA, father is abstract painter Ruslan Gudiev) it was inevitable that Polina would find her way into an artistic medium, and songwriting became her passion. As a songwriter and vocalist, the musician’s credits include: “Legacy” from Eminem’s Grammy-winning album The Marshall Mathers LP (songwriter, guest vocalist), Sean Kingston’s Top 10 UK hit “Party All Night (Sleep All Day)” (co-writer) featured in the movie “The Inbetweeners,” as well as writing credits for global pop stars (Katy Perry, Rihanna) and vocal features on singles for EDM icons (Tiesto, Steve Aoki, Kaskade).

POLINA made a statement on the release of single, “Book of Love,” the chart-topping collaboration with Felix Jaehn (certified Gold in Germany, #1 on the Airplay Chart 4 consecutive weeks), following the breakout success of her song “Fade to Love” (certified Gold in Italy). Her music has taken her around the world, and performing is a passion for the artist who has frequented the stages of some of the world’s biggest festivals (Ultra, Tomorrowland, Electric Zoo) as a special guest artist on Felix Jaehn’s Bonfire Tour, and Steve Aoki’s Wonderland Tour.

Stay tuned for more to come from POLINA. 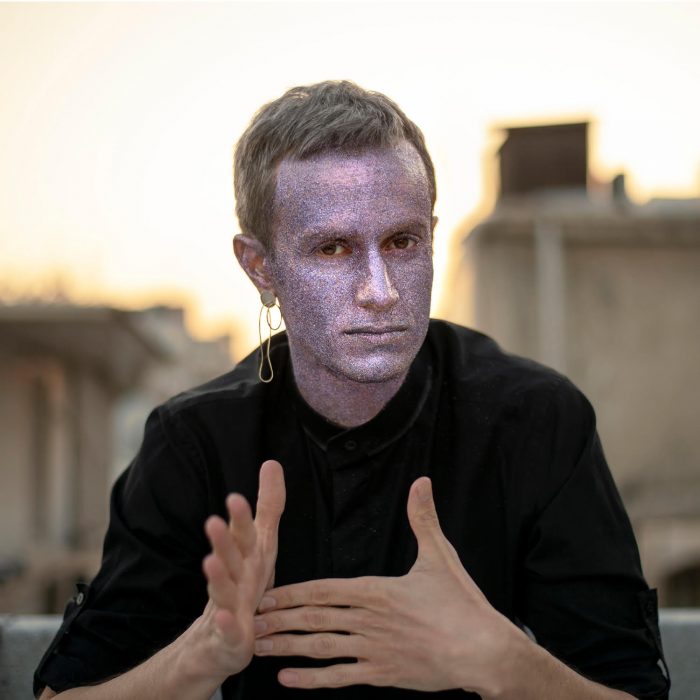 Based in Tel-Aviv, writer, editor, and musician, Ori mark is the creative force behind Tee Dee Dee’s. His work has been likened to the likes of  Interpol, Placebo and Depeche Mode.

The driving vocals and undulating rock tempo on ‘Slim Bears’ is a mix that really resonates, even if the ride can be a little jittery. The track centres around close personal relationships, the need for solitude, and realising when dreams should remain just that – dreams.

Ori Mark explains: “I have all kinds of non-realistic dreams, like starting a community in the desert – a lot of music, some sixties atmosphere, some Buddhism, I don’t know. Stupid dreams. In the end, I find it hard to keep close relationships even with my loved ones. I guess this song suggests to make some efforts and keep your circle close before choosing to be alone”.