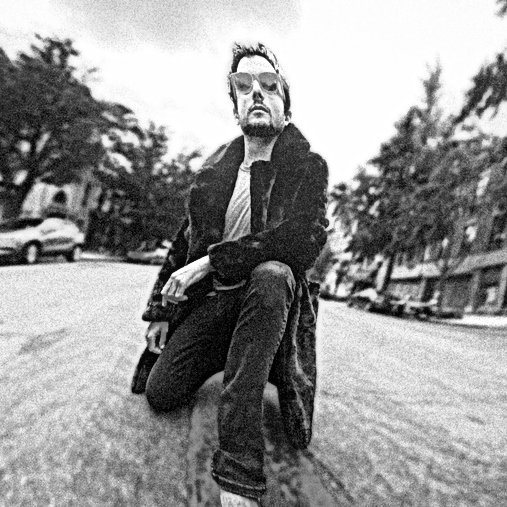 Brooklyn based musician Frank Cogliano recently shared his delightfully eclectic and experimental album Computers of the World. Comprised of 17 vibrant tracks, each song has its own unique flair to them. Incorporating downtempo notes, electronica, and ambient sound effects of busy streets and spaces, one can easily lose themselves in this vibrant sound fusion. Previously forming part of R&B band  Sugarbad as their guitarist, the producer wanted to explore his abstract music production further, and the result is breathtaking.  We asked music producer Frank Cogliano a few questions about his artistry below.

My parents always had music playing when I was growing up; the Beatles, Stones, Beach Boys, Nirvana.

Usually, I hear ideas and sing them into my iPhone. But also, particularly for Computers of the World, each track started with a sample and I built the track around that

Studio work, because I have complete control over the end product.

Whenever anybody responds positively to any of my music it is a good thing. It happens sometimes. 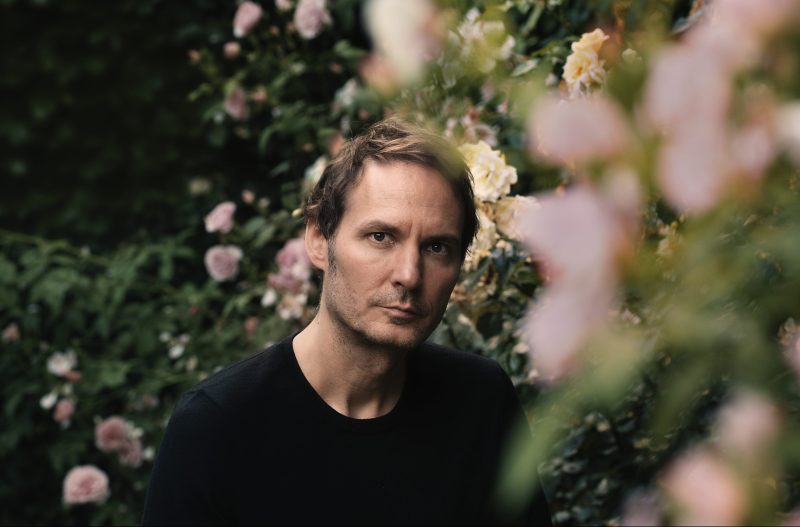 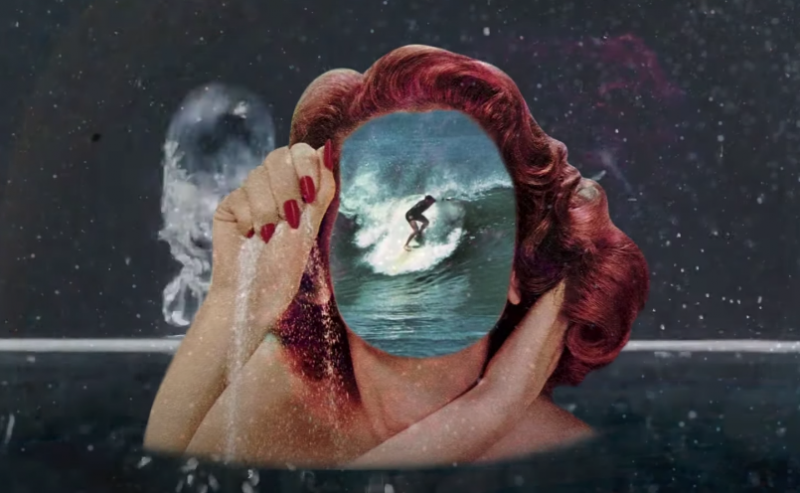 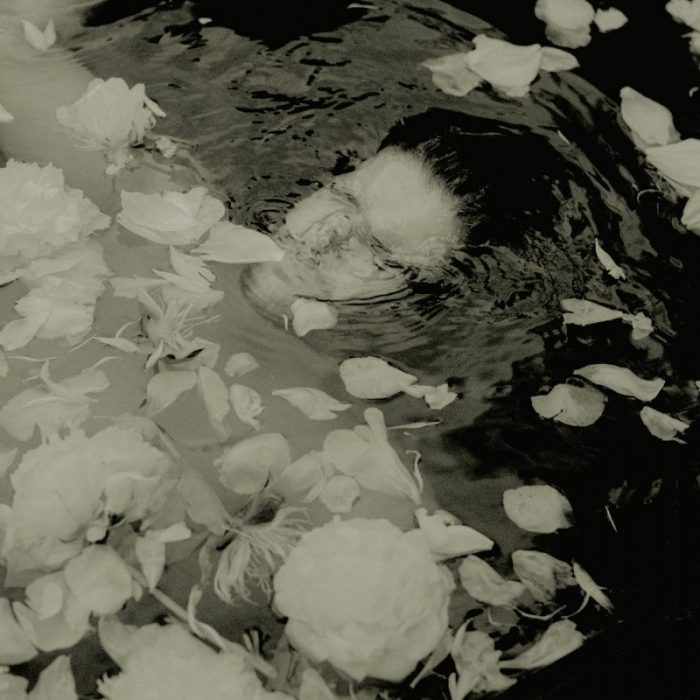 Music producer Bastian Benjamin leaves his listeners speechless once again with the highly experimental yet delicate offering ‘Threshold’. The single is one of four of his latest offerings to feature on his highly anticipated album release Two Truths on the 4th of December.

Bastian Benjamin gives his fans insight on the new single’s meaning:  “The moment when the end is in sight, and you can already touch the light. Is the moment where one final sprint is going to occur. And you will have to do it all yourself.

Carrying an uplifting note, ‘Threshold’ possesses similar energy to its predecessor ‘Confrontation’. Muze FM commented on ‘Confrontation’ recently, “‘Confrontation’ hooks the listener into a world of possibility and wonder, with Benjamin‘s mystical and enchanting notes that ease the mind for its duration.”

‘Threshold’ inspires the listener to take that leap, or fall before the victory. Exuding with bold & rich electronics, Benjamin finds a divine balance of experimental harmony and an uplifting melody.

9. I Have Feelings Too