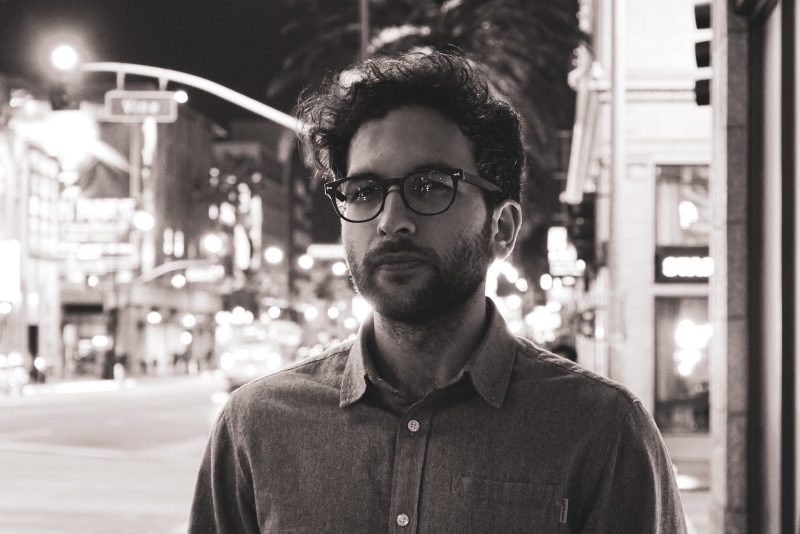 Uppermost has released another notable track, ‘Inner Peace.’ The song was released on September 20th via his own label Uppwind Records after being premiered by Dancing Astronaut who had this to say about the French producer, “His moody, contemplative brand of electronic music is simultaneously accessible and deep, encouraging listeners to tap into emotions that are undiscovered or long tucked away.”

The electronic producer has been featured by Tasty, xKito, Purely Chilled, Chill Masters, Saints Of Serenity, Wobblecraft.  He is constantly creating and shares his Simple Sessions with fans on YouTube. He has had over 50 million views and gained massive support from Billboard, Vice, COMPLEX, YourEDM, Clash Mag, Paper Mag, Earmilk and Magnetic Mag (and more).

‘Inner Peace’ is just another step in the right direction for Uppermost and we look forward to seeing what he has to offer us in the future. Here is the striking new video for his latest gem ‘Inner Peace’