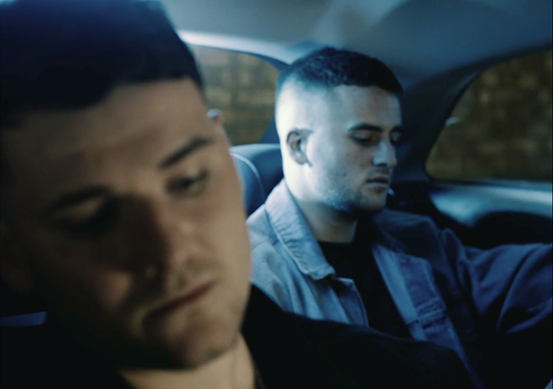 Ambient production duo ag. Have released their debut EP Servia via Ont’ Sofa Records on 28 September and along with this release the Leeds-based electronic project also released a music video for their latest single ‘All Falls Down’.

Consisting of Ross Quin and Andrew Goddard, the ag. Duo have each seen success as solo DJ’s, touring and performing across the globe. With this new collaborative project, they pooled together their knowledge of songwriting, production and live music to bring forth a sound that is accessible to fans of all ages as they aim to bring eclectic shows to each stage seeing as they provide DJ sets as well as full band performances.

The latest release, ‘All Falls Down’, has a sound that can be likened to industry giants like Disclosure, Odesza and Bob Moses. ag.’s luxuriously smooth production will leave a long lasting emotional mark on any dancefloor. Soulful vocals and  lush tones, ‘All Falls Down’ is a fantastic follow up to their first single ‘Warped Minds’ and a gripping entrance for any listener who just discovered the duo.

Regarding the video ag. say, “Our music video transpires the strain of wanting to make something work but your other half keeps running away from acknowledging the problems. We just wanted to put across the emotion, which our lyrics portray. We worked with a great Director called Tom Pallant, an old friend from the north who headed to London to pursue film. He did a great job and we’re already planning our next videos with him.“