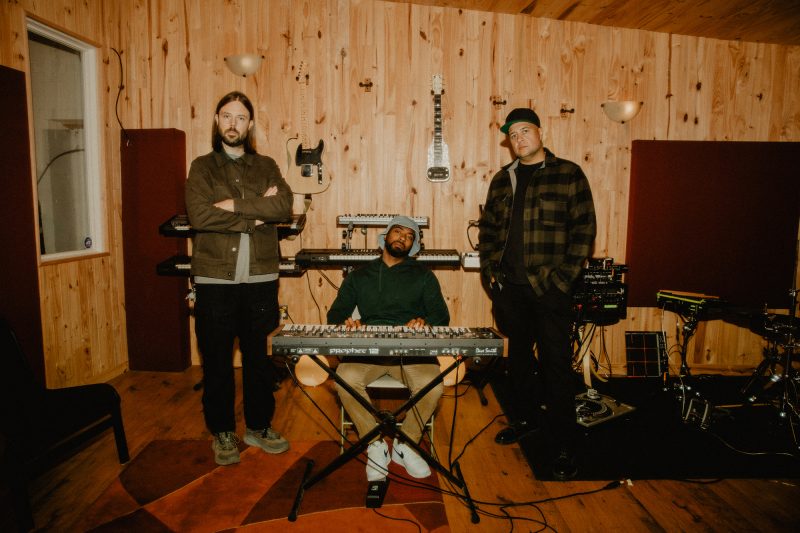 Keys N Krates are here to lead us down a dark road of juvenile rebellion and temptation ranging from underage drinking and driving to “scientific” experimentation. Yet, with bright, irresistible colours and an even better beat, the video for ‘Original Classics’ lends humour at all the right points and, despite everything, we find ourselves rooting for all the wrong people. But then again, Bird Peterson seems to have that effect with his work.

The single, ‘Original Classics’ is the title track of Keys N Krates recently released album via Last Gang Records which has gained repute around the world. In support of the album, Keys N Krates are currently out on their 20-date headlining US Original Classic Tour, with their next stop in Minneapolis at the Skyway Theatre.

“We knew that we wanted to bring out the fun aspect of this song and accentuate how everyone involved is a character in their own right. We linked up with Bird Peterson, who’s an incredible animator. On the first call with Bird we thought the process was going to be really collaborative and that we were going to have all these great ideas to feed him to do his thing with. Instead, he basically said, “this is the treatment” and proceeded to describe this whole 60’s style cereal commercial world he had created in his head that involved Juicy J leading children (us) into mischief. After dying of laughter, we all just said “ya go do that,” and this is what came out. We’re very happy to have found Bird and his insane talents.”