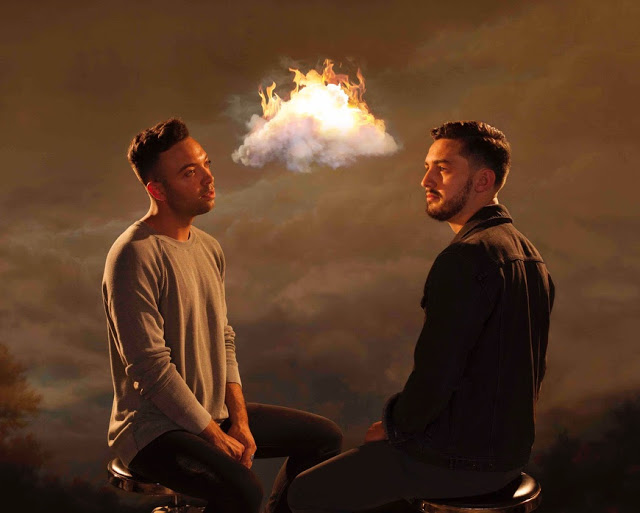 LA-based production duo RKCB, comprised of Riley Knapp and Casey Barth, whose alchemic sound fuses neo-soul, modern electronic R&B and dreamy synth-pop with avant-garde lyrics, resulting in an unparalleled sound. Accomplished producers and songwriters in their own right, having worked w/ Tinashe, Julia Michaels, Kacy Hill & more (along eclipsing 100 million Spotify streams to their name alone), RKCB is poised to have a break-out year all their own in 2019.

Their new single “Know Love” came out last week via AllPoints (Believe’s in-house label), which is the final new music the duo’s releasing this side of the year (stay tuned for some big news early next year!).

After spending the majority of 2018 in seclusion in the studio, RKCB returned to the spotlight in October with the release of “Alone With You Pt. 2” and its gorgeous music video, the acclaimed follow-up to their 2017 single “Alone, With You”. “Know Love” draws upon the moody aesthetic set forth on “Alone With You Pt. 2” and adds in the duo’s modern production techniques to include warm synth lines and heart-pounding percussion that wash over the listener, while RKCB’s impassioned vocals elevate the track to exorbitant levels.

Watch the official music video for “Alone With You Pt. 2” by RKCB below – 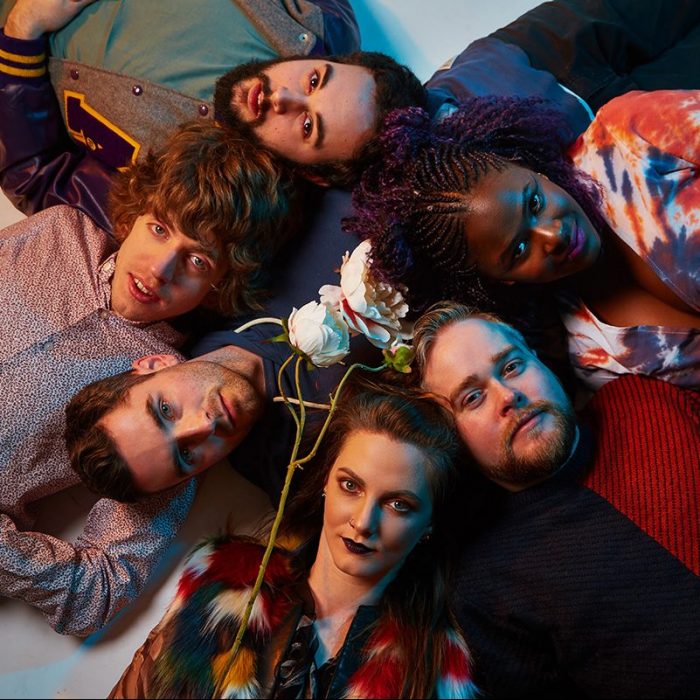 Irish experimental neo-soul quintet Shookrah recently dropped their latestsingle, “Flex” and now, an accompanying videoto encompass on the track’s eccentric nature.Released viaBroken Records on November 30th, the single follows their last enticing single and hypnotic excursion, “Don’t Wanna Doubt You”, gainingShookrah extensive support from prominent publications such as Afropunk, CLASH Mag, Wonderland Magazine, JOE.ie, and many, many more,earning the quintet airplay on various radio shows such as BBC Ulster’s Across The Line. Reputable news source, The Irish Times have sincepraised the band, naming them “Best Irish Act of 2017”,as well as “50 People to Watch in 2018”,while GoldenPlec hadpreviously placed the band in their ‘Plec Picks’ for 2016, furthering their soon to be explosive musical journey.

To date, the band have had the pleasure of performing headline shows at Quarter Block Party, Wigwam and K-Fest, and have gone on to support iconic and influential musicians such as Billy Ocean and Theo Katzman (Vulfpeck) on their Irish-based tours, respectively. Shookrah currently all reside in Cork, Ireland, although the experimental collective originate from a variety of different cities and countries, including Dublin, South Africa and more.

The latest single “Flex” was recorded with Brendan Fennessy (O Emperor), mixed by Michael Heffernan, produced by Emmet O’Riabhaigh and Diarmait Mac Cárthaigh of Shookrah, with mastering duties taken on by the prolific April Golden – is a surefire nod to RnB and Soul, before erupting into an immersive pop-rock section, gradually weaving between sparks of funk, electro and indie antics, driving the track to its full potential. The accompanying music video captures vibrant nightlife to its fullest extent; glowing neon lights surround the band as they flex, dance and express their innermost emotions on the dance floor.

Watch the official video for “Flex” by Shookrah below –