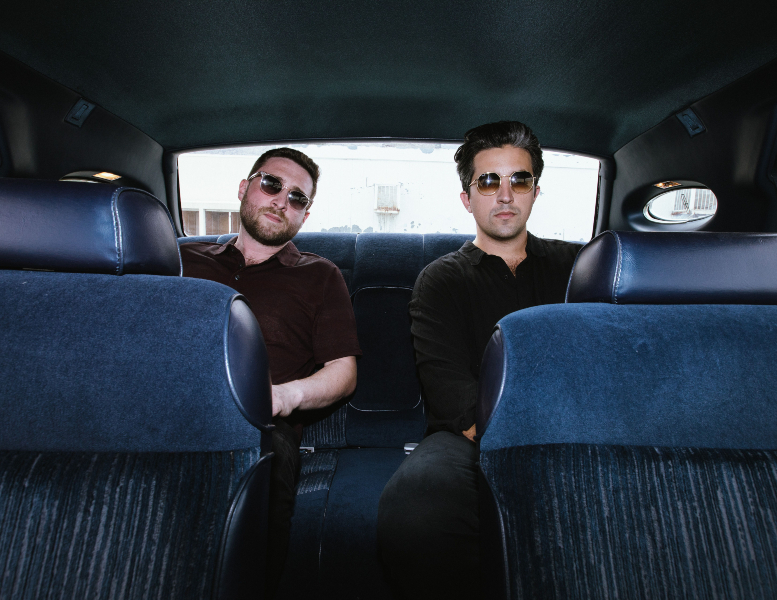 Phantoms release “Only You” featuring beloved, long-time collaborator Jem Cooke, which marks the final single before release of their sophomore album ‘This Can’t Be Everything’ on 12th August on Foreign Family Collective.

Speaking on their collaboration, Phantoms say, “Only You” was written on a trip to London where we got to work with the amazing Jem Cooke. This was the first song we ever wrote together, It’s about feeling safe with someone amongst chaos and uncertainty.”

Jem Cooke adds, “This song was written [about] wanting to fling your arms around the person you love the most. It was about expressing being with that one person who can make you feel amazing and keep you safe inside the chaos when it’s all raging around you.”

With previous support from NPR, Billboard, Stereogum, BBC Radio 1, Kiss FM + more and over 125 million streams across platforms, the duo has solidified themselves as one of the most promising acts entering 2022, with lots more on the horizon. 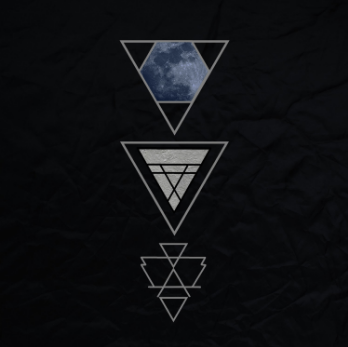