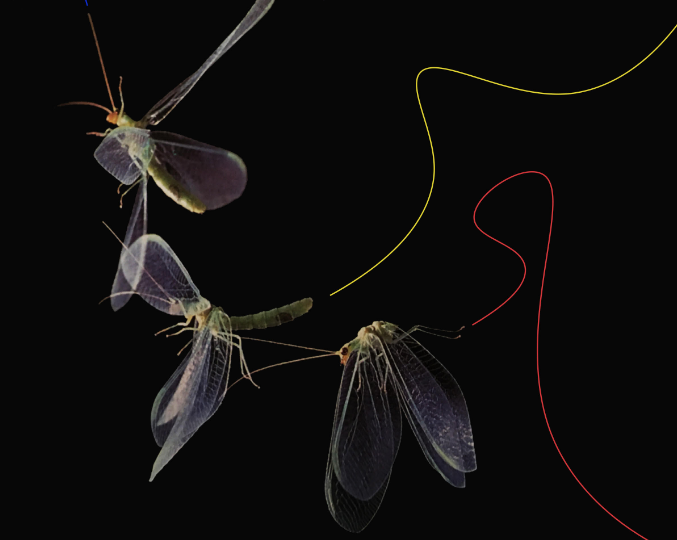 South London’s Oscar Jerome  announces details for a forthcoming remix package spawned from his successful debut album ‘Breathe Deep’, out now through Caroline International. Featuring reworks from Joe Armon-Jones (Ezra Collective), Franc Moody, Shy One and The Colours That Rise, Oscar is trailing the November 20 release of ‘Breathe Deep Remixes’ with the Nightmares On Wax version of fan favourite ‘Give Back What U Stole From Me’ – now streaming here.

The upcoming remix bundle – which also features the drumming of Black Midi’s Morgan Simpson – is the first new music from Jerome since the release in August this year of ‘Breathe Deep’, which saw him link up for collaborations with Lianne la Havas, Brother Portrait (Steam Down) and bandmates from Brownswood-signed Kokoroko, amongst others. Following previous packed-out headline tours around the US, UK & Europe (with London sell-outs at Heaven, Village Underground and EartH) and a support slot opening for Kamasi Washington, Oscar’s postponed UK headline tour in support of ‘Breathe Deep’  – which received airplay

Though asserting himself as a jazz trailblazer in his own right, across ‘Breathe Deep’ Oscar celebrates the creative community around him, paying tribute to guitar greats like George Benson, Grant Green and Kenny Burrell and taking cues from the sounds of afrobeat, West African funk, broken-beat and 60s Latin American soul jazz. He carves out thoughtful songs that vary from personal odes to family, friends and past relationships (including ‘Coy Moon’ – remixed here by The Colours That Rise) to politically-charged cuts about climate change and environmental activism (‘Sun for Someone’ – given the remix treatment by Franc Moody and Shy One), the shameful treatment of refugees in Western Europe (‘Your Saint’ – remixed here by Joe Armon-Jones) and rallies against the corporations and governments that perpetually take from the poor (‘Give Back What U Stole From Me’).

Talking about his debut, Oscar says: “‘Breathe Deep’ is a pretty broad presentation of who I am musically and my journey to get to this point. On a personal level, it’s a reflection of the effort put in during that path of self-bettering, both emotionally and in life more broadly. It’s about preparing oneself for failure and growing from that. Taking a moment to step back and see where things are going and where one has been.” On top of that, Oscar explains, it also addresses “the resilience of people, which is reflected in the more political moments on the album.”

Born in Norwich but upping sticks to London to study at the Trinity Laban Conservatoire (Fela Kuti, Moses Boyd), Oscar is now a staple of the capital’s burgeoning nu-jazz scene. Previously working with everyone from Yussef Dayes to Shabaka Hutchings and Moses Boyd, Oscar also starred alongside Ezra Collective’s Femi Koleoso and Joy Crookes in the campaign for Stella McCartney’s ‘All Together Now’ collection, performing at its Milan Fashion Week launch. He was also on the bill for the ‘Stellafest 2020’ music festival broadcast on the official Stella McCartney Instagram, playing alongside the likes of Kelis and Brian Wilson.