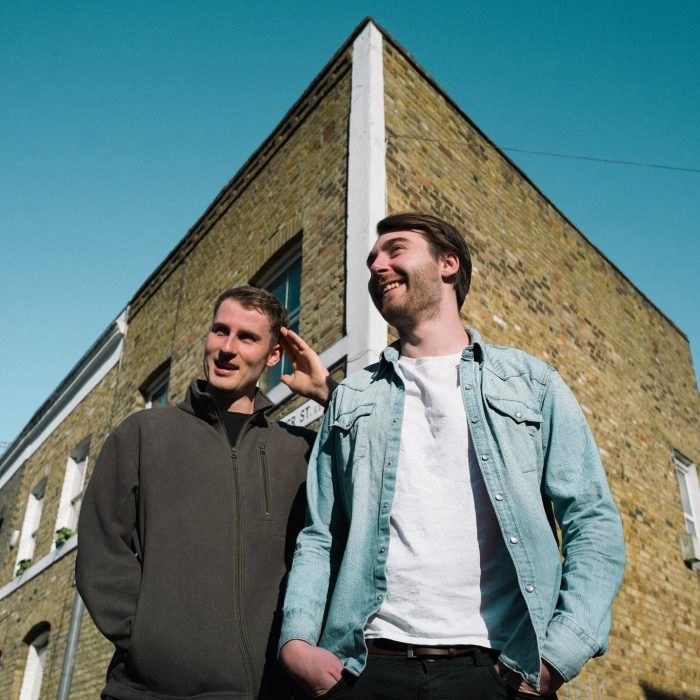 UK DJ and producer duo Punctual have unveiled their new single ‘I Don’t Wanna Know’, a rework of the Mario classic of the same name.

Punctual transform ‘I Don’t Wanna Know’ from a mid-2000s R&B favourite to a melodic club jam, channelling raw emotion and infectious grooves into something made for the dancefloor.

Composed of Will Lansley and John Morgan, Punctual burst onto the scene in 2016 with debut single ‘Eva’, released through Becky Tong’s Juicebox label, which surpassed 5 million streams and garnered support from Zane Lowe, Pete Tong, Phil Taggart and more. They have since amassed millions of streams across their diverse back catalogue, kicking off the new decade with the euphoric ‘Imagine’, a single that drew support from BBC Radio 1 favourites Danny Howard and Scott Mills.

Crafted with the dancefloor in mind, ‘I Don’t Wanna Know’ is a club groover that loses none of the emotion of the original.