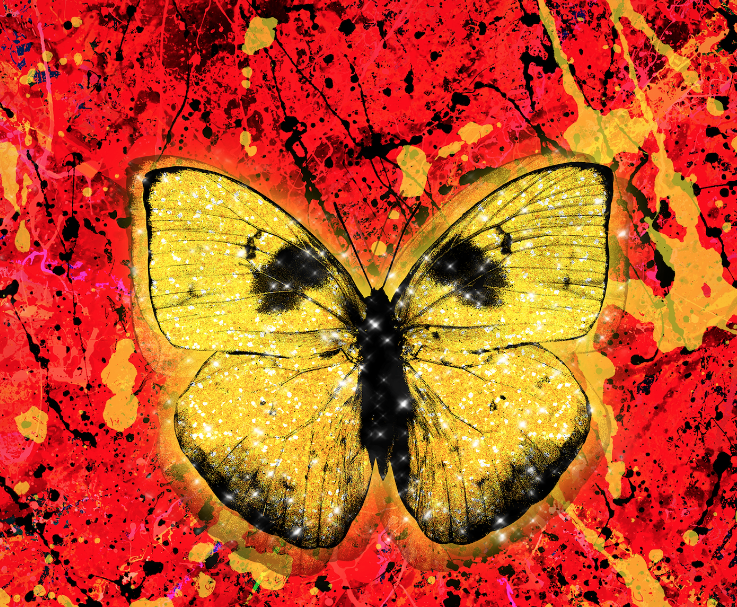 SUNMI (best known as part of the K-pop girl group Wonder Girls) returns with a brand new collaboration with Jessi and Ed Sheeran, a remix of Ed’s hit single, “Shivers.”

Speaking on the track, SUNMI said: “I thought being in a position of the woman in ‘Shivers’ and writing lyrics would be so much fun. If you compare and listen to the original song, it’ll be also interesting. I hope you love this song a lot, and it’s such an honour to have this amazing opportunity.”

At the age of 15 in 2007, SUNMI debuted in the music industry as a member of girl group Wonder Girls and received a lot of love as a national girl group with mega hits such as “Tell Me” and “Nobody.” SUNMI stood out as a solo artist as well when she released her two songs “24 Hours’”and “Full Moon” in 2014. She was also loved so much as a unique female musician with the whole package as Wonder Girls transformed into a band and released the album REBOOT and Why so lonely. In particular, SUNMI received credits for participating in writing songs and lyrics and as a visual director when Wonder Girls made a comeback.The first single “Gashina,” released after joining MakeUs Entertainment (currently ABYSS COMPANY) in 2017, was remarkably successful while SUNMI craze has swept across. Afterwards, whenever she released her songs such as “Heroine” (2018), “Siren” (2018), “Noir” (2019), “Lalalay” (2019), “pporappippam” (2020), and “Tail” (2021), SUNMI succeeded in making them mega hits and has since been the one and only unrivaled female solo artist.

Especially, after releasing the mini-album ‘WARNING’ in 2018, she has continuously participated in the album work as a producer to present her own music style.Moreover, she successfully held her first world tour, ‘2019 SUNMI THE 1ST WORLD TOUR [WARNING],’ as a solo artist. As all the tickets for SUNMI’s first world tour, which took place in 19 regions around the world, including Asia, North/South America, and Europe, were sold out, SUNMI has proved herself again as a K-POP Queen.