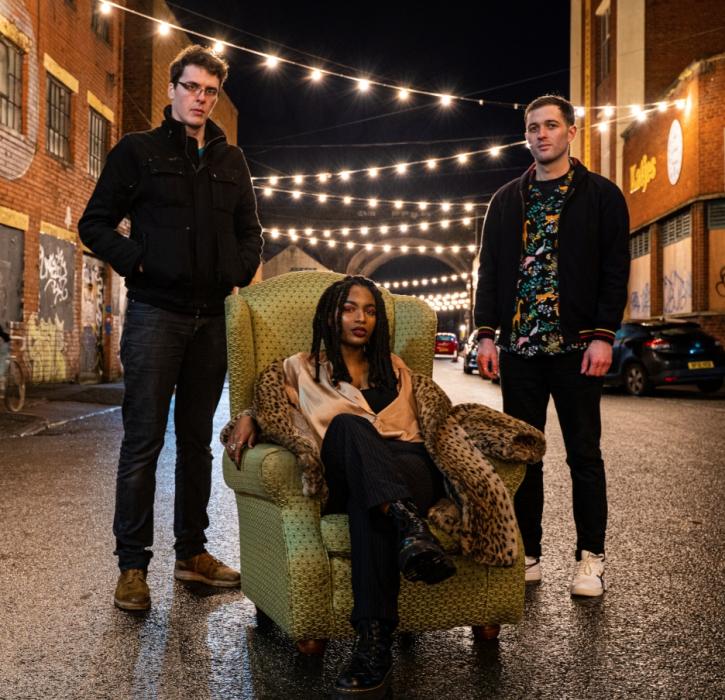 Alt-pop group Lycio have officially released their sultry single, ‘Nightfall’ via Lycio Records.  Their previous achievements include, but are not limited to headlining at Sofar Sounds London, live acoustic sessions aired on BBC Introducing, and performing at Alternative Escape 2019. They have also supported acts Rae Morris and Self Esteem.

Lycio shares how ‘Nightfall’ came to be, “To be blunt, this is a sexy song. This song makes me feel sexy. Lyrically I don’t want to give too much away as I’d like the listener to draw their own conclusion, but the chorus line “keep your body close to heaven” in itself is fairly provocative. When I wrote the lyrics, I wrote them in a headspace of raw sexuality, I wanted there to be an air of hunger throughout. Down to the way it’s sung, the drawl of my vocal. I want this track to make people feel things and feel a certain way. Funnily enough I had two tracks in mind when writing the lyrics, Wicked Game (Chris Isaak) and Mondo Bongo (Joe Strummer & The Mescaleros), which are both equally saucy songs. So there you have it, Nightfall.”