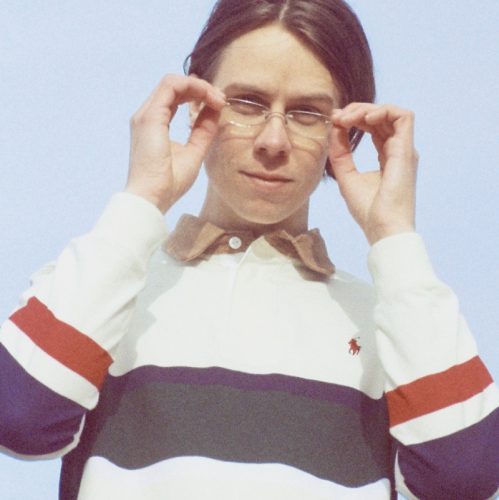 Rising German-Australian musician / composer Evan Klar is poised to announce a brand new release with the arrival of ‘Illusions’, lifted from the forthcoming EP due this summer through cult Berlin label Grönland Records.

Drawing on a myriad of influences from house, pop, soul and trap, ‘Illusions‘, produced by power-house duo Kilian & Jo (Tujamo, Cro, Majan), is an effervescent, addictive slice of alt-pop bliss, offering us the perfect respite we all need right now. Evan says: ‘This is one of my more ambitious pop-centric releases to date, I call it ‘Cloud trap with a heavy dose of Vitamin D’, a screamingly catchy spark towards self confession and happiness.”

Currently residing between Berlin and Melbourne by way of Singapore, the self-confessed pop addict spends all his time producing music for both himself and other artists and claims his “confusing identity” fuels his approach to making pop music.

Evan’s nomadic lifestyle led him across Europe plying his trade as a session musician for Primary One, Charlie XCX, and Alex Metric, including appearances at Glastonbury, Big Chill, and The Great Escape Festival. Evan ultimately felt disconnected when playing other’s music, and decided to pursue his own path. “Pop music keeps me young and happy, it kinda reminds me of playing with lego as a kid” – his approach seemingly carefree but his writing often deeply personal and inquisitive.

2020 was an exciting year for Evan Klar, signing with Groenland Records / Monchique, to release of his first single ‘I do’ with radio support from Germany, Austria and the Netherlands. ‘I do’ was followed by three further releases: ‘Figure it out’ (over 3 million streams) in collaboration with artist and producer Novaa, as well as ‘Make the Most of This’ and ‘Costume Shop’. Coupled with his refreshing self-made approach to music, Evan Klar has accumulated over 160.000 monthly Spotify listeners through a turbulent year. ‘Illusions’ is Klar’s first release of 2021 and the beginning of much more to come.