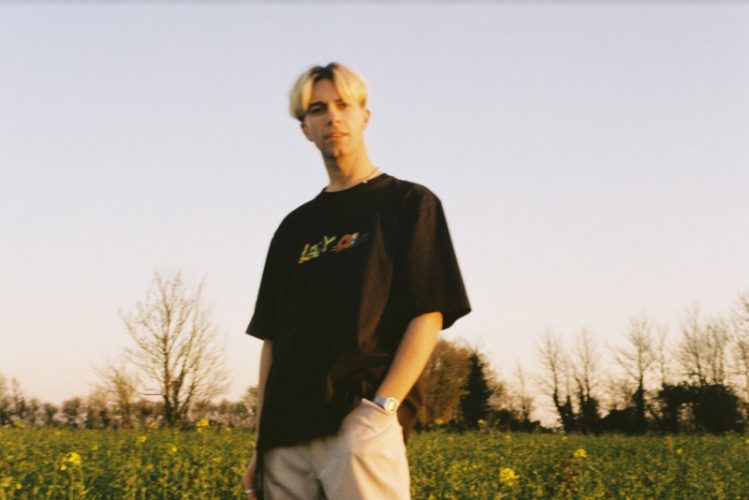 Double Vision pinpoints the emotions felt through relationship dependencies, juxtaposed with a somber yet upbeat arrangement. The track conjures up the atmosphere felt when experiencing a temporary escape from reality, followed by the realisation that you don’t have that all-important ‘other’ to depend on. With lyrical complexity reminiscent of Joni Mitchell, somber vocal styling and vibrato comparable to that of Jeff Buckley and James Blake, Double Vision expresses emotional loss with a longing vision for a better future.

By combining heartfelt lyrical delivery with modern musical digressions, Harmer creates a sometimes surprising, yet completely effective and relatable resonance. In true Harmer Jays style, this is all done with a hauntingly beautiful topline, engineered and produced alongside long-time friend and producer, Taran Stormes Martino.

Harmer Jay’s personality resonates through his music, quirky social media presence, and poignant, eerie live performances. His music is subconsciously conceptualised and organically untied to genre labels and his energy and presence are as infectious as his 90s mismatched fashion is endearing.

Following the release of ‘Double Vision’ Harmer Jays will be completing his debut EP in September with the release of ‘Smile (To Decorum)’. Harmer is armed with a brand new live set and looks forward to debuting it on a series of tour dates (yet to be announced) for 2021.