Band Mellor gives us their all in ‘Gargoyle Groove’

Homepage > News > Band Mellor gives us their all in ‘Gargoyle Groove’ 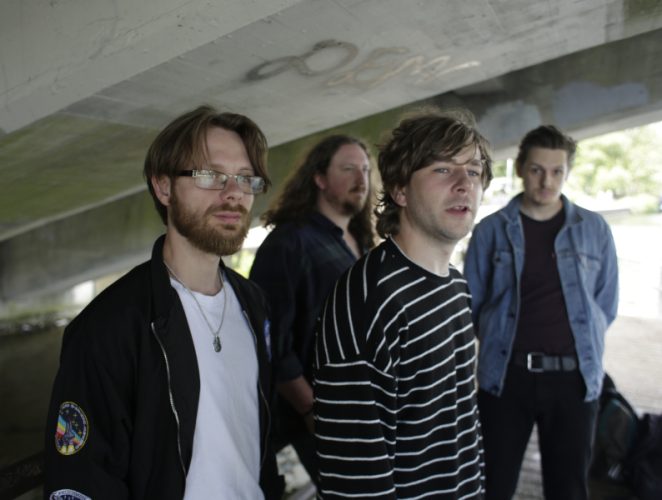 Committing to raw power, UK band Mellor has shared their latest record ‘Gargoyle Groove’, which is a culmination of years spent listening to bands like Oasis and Arctic Monkeys. Released under Triple B Records, the single gives us a hint of what their forthcoming album, titled Problematic Passions, will sound like.

The record feels like pure expression. It is as if Mellor held back nothing while they delivered each note and lyric, which is probably true given the intensity of the track. There is nothing mild about it. No, each chorus is an undiluted thrust of distortion.

The band originates from Redding, UK, and was started during its members’ younger years. There is an element of their rebellious youth that has carried through, becoming a part of the band’s charisma. It’s as if we are watching a live performance from an old, beat-up coach in a garage plastered with peeling band posters and littered with crumpled beer cans. We’re happy to lounge around and listen while Mellor tweaks their amps and floors their pedals.