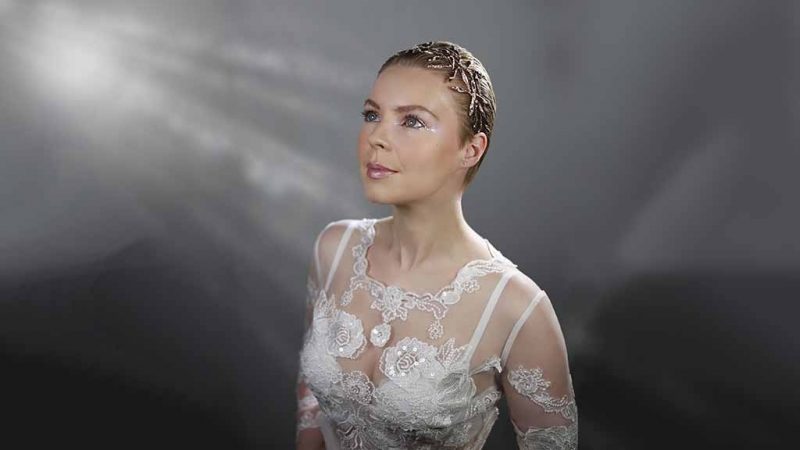 We have big soppy hearts that love the idea of a secret Christmas wedding. TGC with their newly released ‘Secret Wedding’ via Illuminated City fit the bill with Mila’s soaring vocals. The track was released today and we were simply too excited to wait to share it.

TGC have been picked up by several noteworthy publications including Wonderland Magazine, Rolling Stone Magazine, Huffington Post, Clash Magazine and the list goes on. Within Reverbs we discovered their origins: “Marlow Bevan and Milla Sunde are the duo behind the music and formed TGC after meeting Sir Paul McCartney’s Liverpool Institute for Performing Arts”. You can read the full feature here.

“Call me a fool, but I’m hopelessly in love with being in love. I will always be a Juliet.” Milla Sunde comments on her own emotional connection to the track. Being the nosey bloggers we are, we were immediately curious whether there was more to the song than a romantic title. However, dig as we could, there was no more mention of a secret wedding that we could find. Either way, the power ballad is sure to be a hit, carrying all romantics into the festive season.