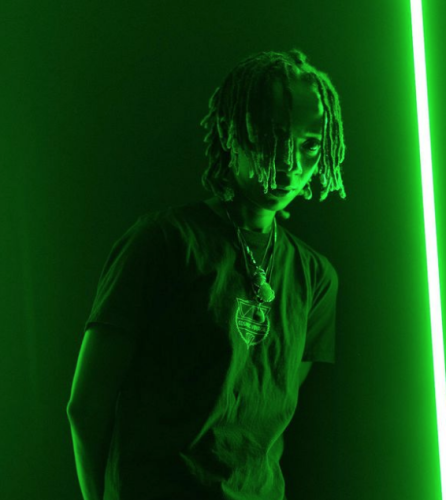 London-based producer and selector, DJ Chillz returns with ‘Keep Me Safe’, the second single to be released from her expertly crafted, ‘Adebowale EP’.

Leaning into a more Afro Electronic Chilled sound, ‘Keep Me Safe’ showcases Chillz’ more mellow side; drawing influences from her distinctly unique blend of house, RnB and Afrobeat; as well as her Nigerian heritage. Minimal yet addictive, ‘Keep Me Safe’ fuses sharp percussive beats and simple guitar chords with distorted vocal chops in her native tongue of Yoruba; a track to smoothly ease us into the winter months.

“I produced and wrote this track after a Kemetic Yoga session, almost as a form of self therapy. It brought me closer to my Nigerian heritage with the use of my mother tongue of Yoruba in the lyrics.” – DJ Chillz

The founder of Riddim Nights, Zanku Vibes London and the syndicated Eclectic Sounds Radio Show, DJ Chillz has been a force within the music industry for a while now. Known for her skills behind the decks, eclectic live sets and her effortless ability to combine the rhythm of Afrobeats with RnB and House, Chillz has stepped into the spotlight as a talented producer – her sounds regularly appearing across the airwaves of BBC 1Xtra, Capital Xtra and Reprezent to name a few.

After support from BBC 1Xtra’s Rampage Show, Ellie Prohan (KISS Fresh) and Bukky On The Radio (The Beat London), Chillz second single off her Adebowale EP, ‘Keep Me Safe’ marks an exciting new chapter as she steadily climbs up the ranks of rising female talent making their mark on the industry.