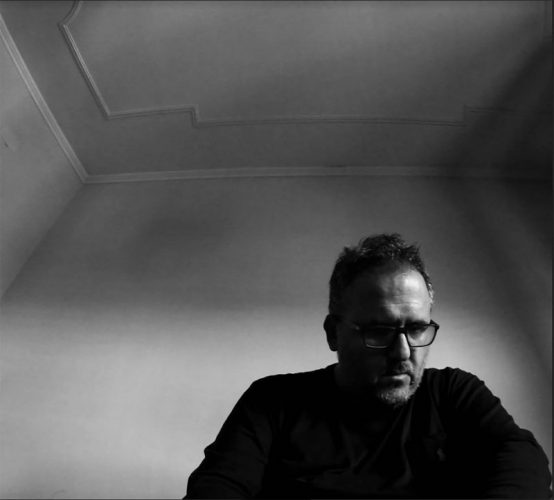 IDM composer, Vincenzo Ramaglia is known for his unconventional style and he brings more of it in his latest album La parole. The album was released on 14 February 2020 via PEM Records and features the celestial vocals of the vocally gifted, Laure Le Prunenec. The album was realized via an alternative set-up, which involved no influence from computer generated soundscapes.

Vincenzo receives his inspiration from talents like  Autechre, Björk, Arvo Pärt and Radiohead for his avant-garde style. Laura Le Prunenec adds her own mark on the tracks with her haunting vocal range. She has vocal similarities to that of Elizabeth Frazer by creating melodies before the word is sung to completion. Laura has received attention from various projects, a noteworthy collaboration would be her involvement with world-acclaimed French band Igorrr. La parole is an equal collaboration for both Vincenzo and Laura to shine in their own light. Vincenzo creates an unsettling soundscape, that Laura compliments with her echoing melodies and soprano range.

“It offers an alternation of hypnotic atmospheres and broken rhythms, somewhere between composition and improvisation, with Laure Le Prunenec’s voice that has long gone straight to everyone’s heart, around the world, with its thousand shades: from the whisper to the scream, from the ‘growl’ of metal ancestry to the lyric and from the bass to the falsetto and to the highest range. The style of the album is at the crossroads between IDM electronic avant-garde (in the mood of Warp and Raster-Noton artists), ‘real-time breakcore’ (with an analog electronic setup strictly without a computer) and experimental pop. In short: a mixture that is not easy to find.”