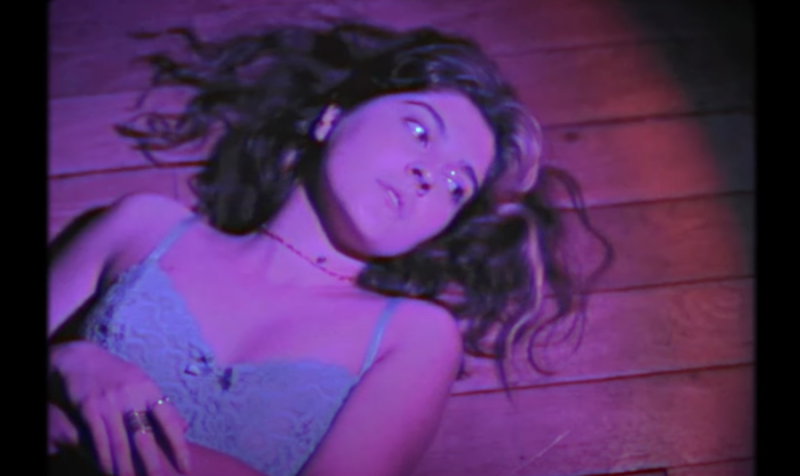 dj poolboi, a well-known chill producer hailing from Austin, Texas, has recently released his latest single, ‘la nuit n’en finit plus’ with award-winning singer Clio. The single has been paired with a music video, directed by Julie Reynaud, who is known for creating the first music video for the French-indie band Video Club. The video fully embraces the French-romantic era, bathed in gentle tones and carrying a whimsical aspect.

The young producer has a busy schedule arranged for 2022, with his upcoming LP, stay just a little while longer slated for release on the 4th of March followed by a tour of Europe and the UK. You can find the Tickets for sale here. We’d like to give you an idea of what to expect from either but based on his previously released single, ‘take me far away’, your guess is as good as ours. What we do know if that it will be carefully crafted yet infused with chilled vibes from the get-go.

Speaking of the video, Julie Reynaud tells us: “When minutes seems to be hours in an endless night, what about going out for a nocturnal walk in the city of light celebrating being alive? I think this what is about this music video: turning loneliness from burden to blessing”.