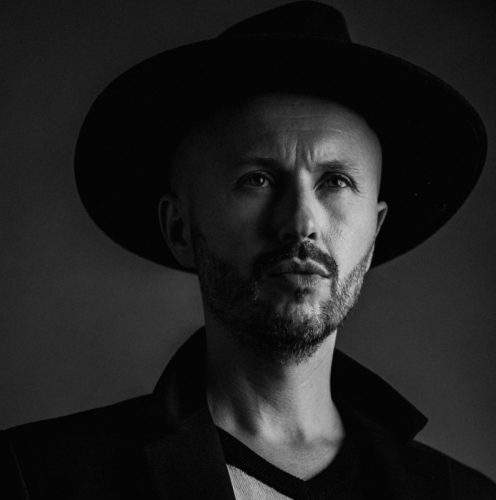 Wax Tailor, a producer known for his astonishing music videos, has released his latest creation. ‘Misery (ft. Rosemary Standley)’, released today via Lab’oratoire, is taken from his upcoming album The Shadow Of Their Suns, which will be released on the 8th of January 2021. The music video for ‘Misery (ft. Rosemary Standley)’ was already collecting noteworthy awards before its official release, with several other awards pending announcement.

The Shadow Of Their Suns Tracklist

1. Fear Of A Blind Planet

Born and based in France, near Paris, Wax Tailor has sold nearly half a million physical copies. In turn, his music has put him in league with major industry names across the globe.