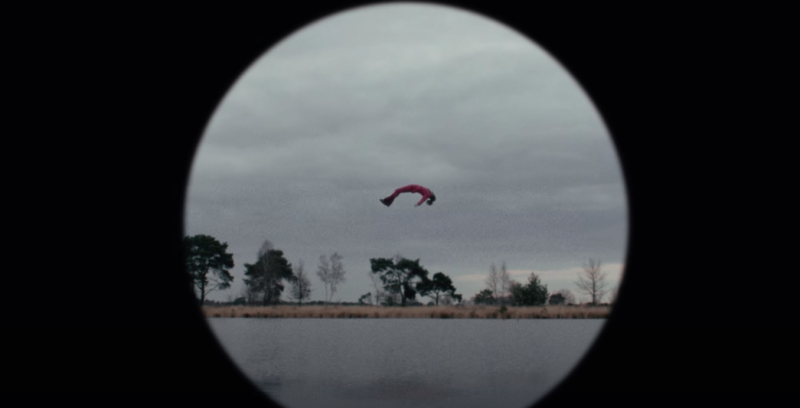 Adventure and suspense await the viewer in Stavroz’s latest bewitching music video ‘Wintergreen’. Inspired by ancient Greek mythology,  this music video indeed feels like we are watching an abnormal exchange between two different worlds. Set to feature on their full-length album Mindibu which is set to be released on the 13th of May via Moodfamily, one can certainly feel the bewitching mood from the single fits the delightfully eerie styling of the music video.

Stavroz elaborates further on the inspiration behind the music video:  “Our trilogy of videos are based on the ancient legend of Orpheus and Eurydice which has been brought to Mindibu, the world of Stavroz. As Orpheus sets off on his journey to save his love from the underworld, he is joined by Mindibu’s creatures. Uncertain of what lies ahead, he bravely soldiers on, guided by a sinister yet sensual and melancholic soundtrack.”

Although Stavroz are known for their eclectic electronic sound that involves lots of experimentation, we are pleasantly surprised by this music video that feels like we are watching a sinister fairytale being played out right before our eyes. As our male protagonist runs for his life from the peculiar forest dwellers, we can already determine that he is feeling like he is being hunted.