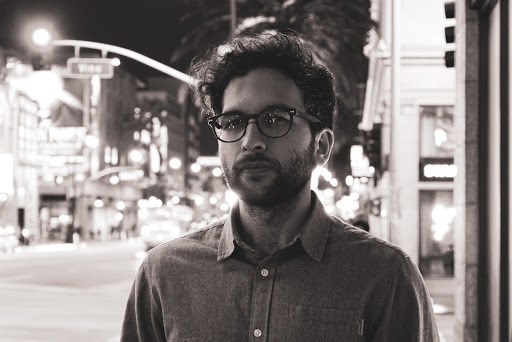 If you’ve been following the French electronic scene as closely as we have, you’ll surely have heard of Uppermost’s latest release. The track is called ‘Inner Peace’ and was released on the 20th of September via Uppwind Records.

The producer is also about to embark on his own project, ‘#uppermoments’. The project will allow fans to contribute to his next music video as they take footage of themselves enjoying one of his tracks. As he tells us on his website, ‘The only guideline is to choose from these two main themes only: city or nature landscapes’.

He’s received praise from publications such as Billboard, Vice, COMPLEX, YourEDM, Clash Mag, POP Music, Paper Mag, Earmilk and Magnetic Mag, all favourably receiving his work. Listen to his latest track and share your thoughts on ‘Inner Peace’ with us.

The French independent producer Behdad Nejatbakhshe, better known as UPPERMOST, lists Bon Iver, Floating Points, Tycho, Lane 8, and Crazy P as influences but also cites elements of traditional Persian music as inspiration. Each composition is intended to birth positive emotions to his listeners. He created Uppwind Records to share the music free of industry restraints. He birthed the label hoping to give independent artists a playground to express their visions with the idea of never separating art from the truth that gave it life. His latest offering remains true to this desire.