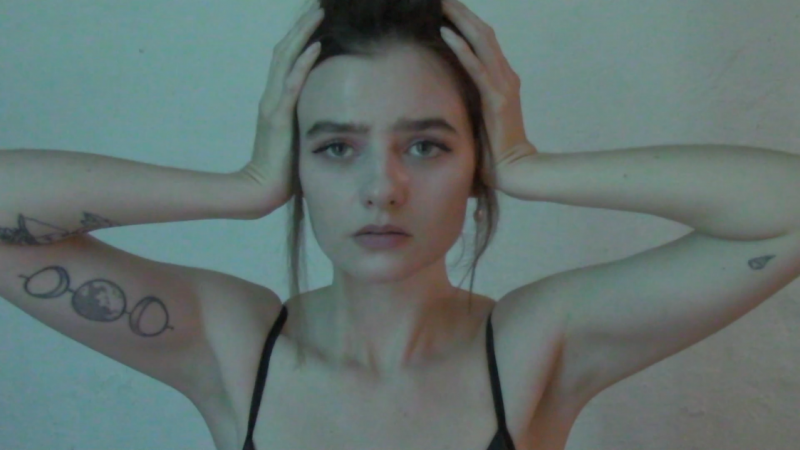 Rosie Carney shares two final singles ahead of releasing her ambitious quarantine project covering Radiohead‘s seminal mental health album The Bends in its entirety on the 11th of December.

“Bullet Proof … I Wish I Was” & “Sulk” follow previous singles “Black Star“, “Bones” and “Just” which found strong support at Stereogum, SPIN, The Line of Best Fit, NME, Consequence of Sound, BPM and much more.

“The whole record is very relatable to me, but Bulletproof in particular really captured how lost I was feeling basically throughout the whole year. So many moments were spent wishing I was mentally stronger and wishing someone could just tell me what to do with my time every day.”

Like “Bones“ and “Black Star”, “Bullet Proof … I Wish I Was” also comes with a home-made video, the song and visual Carney claims as perhaps her most challenging on the album. “I’ve spent a good solid chunk of this year being afraid of literally myself” she says as she looks to capture the dynamic of her internal love/hate relationship.

“Nothing screams anxiety like really fast flashing lights, being half naked and staring down a camera lens at yourself for hours on end. I was completely alone (apart from my sisters hands in one of the shots) on my bedroom floor, which in itself comes with a vulnerability I usually wouldn’t share with the world. It was a weirdly safe but uncomfortable experience”

Tackling a ground-breaking stretch of pop history requires tact and dedication to make it your own. Rosie Carney’s personal connection to the music brings to bear her stunning take of The Bends. Read more about the project in her interview with NME.

“She transformed the whole album into ghostly, Carrie & Lowell-esque folk music” proclaims Stereogum. Co-produced by Rosie and JMAC (Luz, Haux), the project is a poetic example of things coming full circle – it’s not the first time Carney’s battles have dovetailed with her love of Radiohead. She recalls going to see them as a teenager and having an anxiety attack in the arena. She blacked out and woke up in the first aid room and covering the band has acted a a form of therapy, as, like so many others this year, her original career plans and mental health were derailed by the pandemic.

Rosie Carney’s version of The Bends is due for release on December 11th via Color Study and “Bullet Proof … I Wish I Was” is out now. You can pre-order the album here.