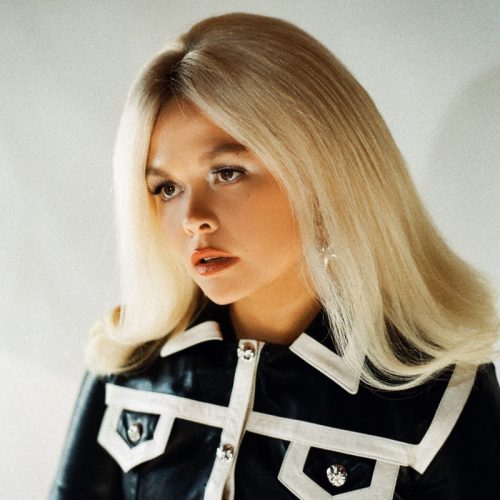 Following singles, “Why Aren’t We Having Sex?”, “Getting Good” and “Starry Eyed”, “JOSIE” is yet another formidable addition to her musical arsenal – a soaring and anthemic ballad, albeit one underscored by dark lyrics about a friendship gone sour. Once again, Liza flexes her distinctively genre-bending style and taste, with her powerful vocals and wildly infectious take on modern pop further cementing her as one to watch this year.

Liza further explains, “JOSIE was born out of a conversation in the car on the way to the studio. I was recounting a story about some recent drama in my relationship regarding an ex of my partners. I was telling my friends & co writers Ali Tamposi & Paul Phamous that ‘Josie ‘ was back in town… the rest is history”

“JOSIE” also comes accompanied by a gorgeously widescreen video directed by Aisha Schliessler and shot, appropriately, in one seamless take at the Sunset Hollywood Villa – a staple Bond movie location. At once sweet, strange and oh so slightly sinister – that is Liza Owen to a tee.