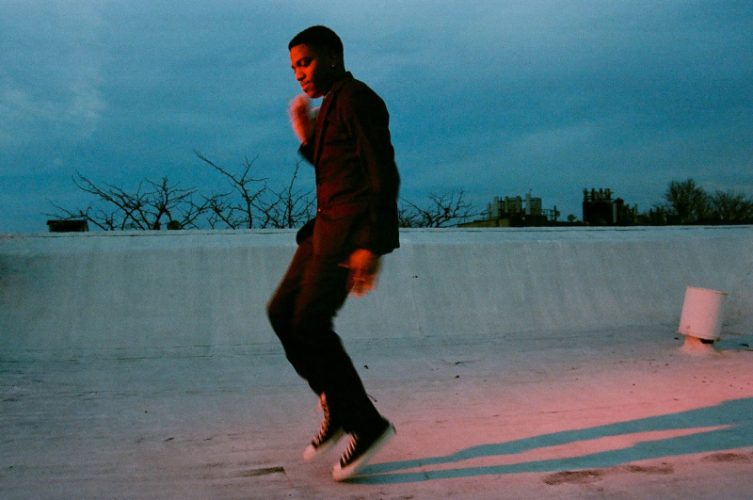 We find out what makes snny tick in this exclusive with him.

My mother playing records around the house and especially lots of church music. I specifically remember the first time I watched the music video for ‘Thriller’ and  I was blown away. I probably fell in love with music videos first before actually realizing I was into music.

A lot of ideas happen in the shower. There’s something about water that just brings the best out. I usually form a story or use some keywords to then paint with before bringing any instruments into play. The lyrics and melody come together simultaneously upon conception.

You have previously shared,“‘Postmodern Black’ is, to me, a sonic manifestation of my own self-reliance.” Can you elaborate on this?

I see it more like a score to a moment in a film where the underdog realizes his potential & throws all self-doubt out the window.

I don’t think you can compare both really. I feel like they are both intimate in their own way. I thoroughly enjoy doing both, at the end of the day I want to create something in the studio that I myself would want to hear and perform at a live performance.

It would be a pretty eclectic space, everything from traditional Ivorian music to Brazilian rap, french disco, to everything in between.

Spreading positivity and influencing change. Ushering in the new while remembering the old.

What emotions were you trying to evoke in yourself with this single?

I wanted the single to represent strength, conviction and self-confidence,  which are all extremely important especially as a black creative.