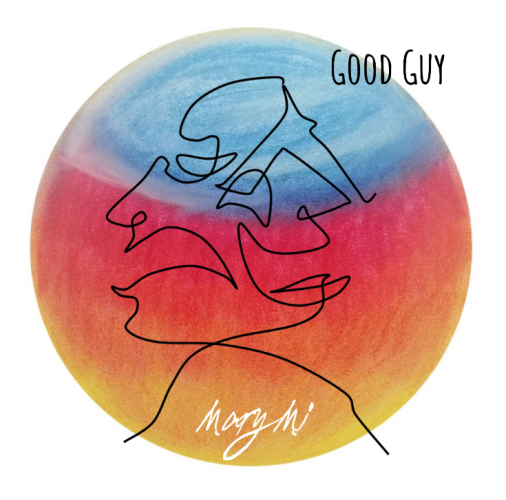 Mary Mi is a swedish artist, songwriter and producer that grew up in Vänersborg, but is now based in Örebro, Sweden. Her playful tunes are influenced by indie/folkmusic, which makes an interesting mix when the melodies meet her melancholic lyrics.

​In 2019 Mary Mi released her debut EP called ”019-18” with lyrics based on colorful heartbreaks and moral dilemmas. Later the same year she released the single ‘‘rumbling applause”, inviting a messy, electronic sound to the folk melodies.