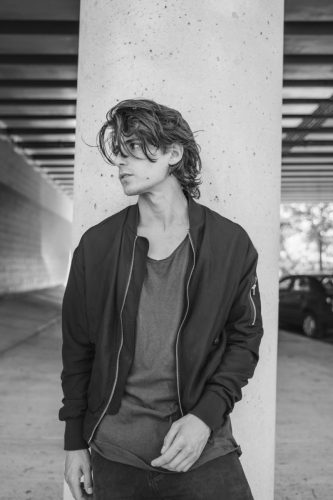 Since having their sound labeled as “generic” and unimaginative synth-pop by The Guardian back in 2017, Fenech Soler band member Ben Duffy has gained positive feedback with his solo work. His discography includes multiple song collaborations with critically acclaimed house music luminary Claptone back in 2018.

Prince Paris is known for his collaborations through the years, exchanging notes and producing electronic harmonies for the likes of Finneas, Karen Harding, and Mako in recent years. Ben Duffy range proves to be the perfect pairing for Prince Paris’s colourful vision. ‘Last Chance’ is a stellar dance track that exudes talent and is anything but unimaginative.