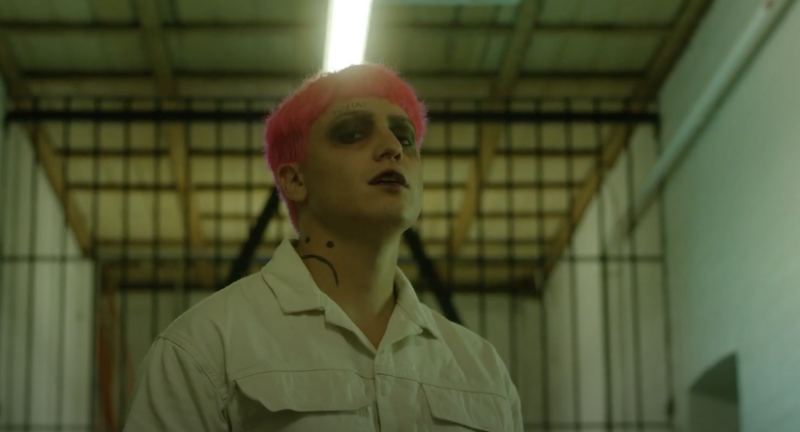 Stepping into the L.A. music scene in 2019, Rich Delinquent has established himself as a refreshingly honest alternative pop act.  Rich Delinquent’s music draws influence from Flume, The Weeknd, and Blackbear who are all known to switch it up with finesse, whenever they deem fit. Set to release his album Sadboi on the 5th of November via 24-8 Records, the Australian music producer has shared some eclectic alternative pop gems with us these past few months. An advocate for mental health in the music scene, Rich Delinquent wants to create awareness of all the negative spirals one can find themselves in when chasing fame.

Rich Delinquent fill us in on his upcoming work and influences below.

I can still vividly remember the moment I saw a guitarist, Steve Morse from the band Deep Purple play live at my first concert as a child. That was the moment I knew I wanted to play guitar and be on stage performing.

I’ll always start with writing the instrumental bed followed by the chord progression, melodies, and drums. Once this is done I write the top line (sometimes collaborating with songwriters), then track the vocals, finish the producing and finally mix the song down.

I honestly don’t have a preference, it all goes hand in hand and is all equally rewarding. For me, It’s like asking someone if they prefer to eat or drink.

One of the biggest drivers behind me making music is to connect with people through my songs. Receiving messages saying that one of my songs helped someone reconsider suicide, helped get through a breakup, or even just turned someones day around means the world to me.

These messages mean a lot more to me, the high streaming numbers or a shout-out from a peer.

I’ve put together a Spotify playlist called Delinquent Radio, so I guess it would be that. A wide range of music from EDM, hip-hop, and metal.

The Weeknd, Bring Me The Horizon, Blackbear, Flume, and Whipped Cream.

I have huge goals of headlining festivals and winning Grammy’s, but that doesn’t dictate success for me. A successful music career is one in which you can touch as many people as possible on an emotional level. That’s a real success.

I am just really excited for this album to be out in the world. It’s been a long time coming; from writing the songs in lockdown in Melbourne, Australia to moving to LA to pursue music. It’s been a journey. This is my debut album and I’m really looking forward to sharing it with everyone.