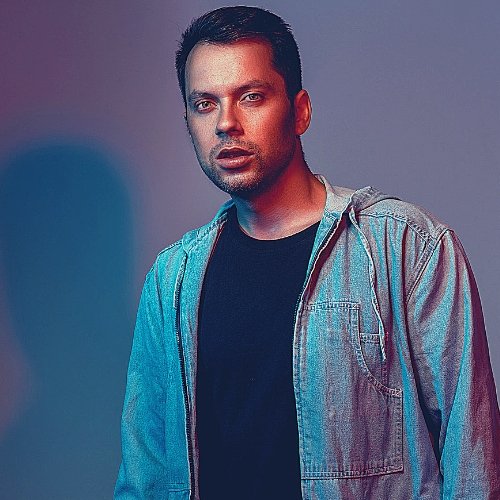 London-based songwriter and music producer Zizzo World began hitting the ground running in the music world in 2004. What started off as a way to entertain himself and kill some time, quickly grew into something much more serious and passionate.

After a move to New York in 2008 and developing an insatiable craft in music production, Zizzo World began to manifest into a versatile and multifaceted producer & artist combo with his own signature sound and stylization

My earliest was when I was 5 or 6 years old when I was in nursery group in my origin country – Moldova, when I have participated first time in a regional festival of traditional music, and that was my first experience on the stage. I can distinctly remember the vibration — of being surrounded by love, hearts that were open, and the simple experience of Joy.

As any young aspiring artist and musician, I took later learning up the accordion, different keyboards and after guitar. My initial momentum, supported by my parents and ego’s desire to see how good I could become, took me into pursuing music by becoming a music producer and self-established artist.

Normally, I start by developing my song’s main melody or central chorus, I consider to be the best place to begin writing my next track. Once I’ve got my hook or key chord progression, I can build the rest of your song around it. Of course, all above has to come from a strong feeling on behind about what I have to write.

I prefer both, but at this moment my focus is mostly on studio time, that is the best place where I feel in my own world – Zizzo World. Interaction with my audience has to be with some additional supports, as promo team, budgets which makes this more difficult to achieve it for now, but if my music will be well digested well by the audience, I think that moment of big engagement is not so far.

“I saw you in the UK iTunes top charts”

Of course my main genre, Pop, but also could be Dance or something electronic.

My thinking about success in music might look completely different to other, but writing better and better music, receiving great feedbacks from potential fans, getting on multiple stages around the world and radio, this will make me feel a genuine performer!

Just listen to great music! Find the story behind any artists, like me, understand their message and support! In my case, follow my music because this makes me confident and better!