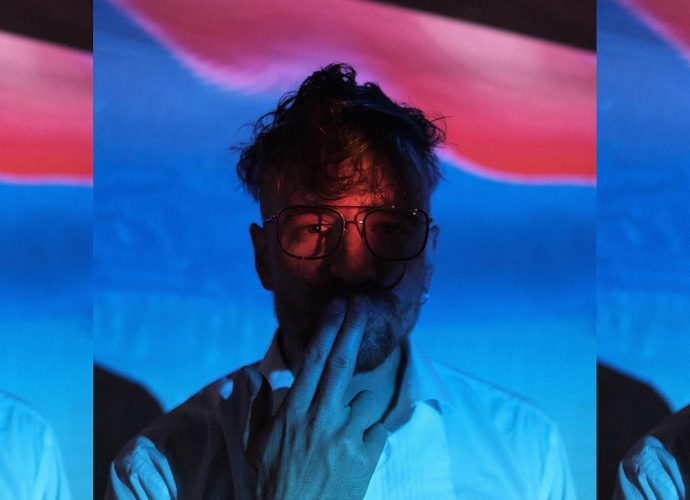 Music producer Jaime is known for his forward-thinking production skills, switching between future bass, electronic and touches of hip hop and R&B, Jaime has worked as music director, producer and drummer for some of the biggest names in the German-speaking European markets, including R&B and hip hop artists Cassandra Steen.

We’ve always been music addicts since our early childhoods. Sherly: I grew up listening to a lot of RnB and Hip Hop like Brandy, Whitney, and Tupac with my mother and aunts. These influences are deeply rooted in my present style. Jaime: I was always drumming on anything I could find. So the pans and pots from my grandma had a hard life. This vibe developed over the years… that´s why I´m a drummer and music producer today.

Every single song starts differently. Sometimes Jaime hits some interesting chords. Sometimes there is a topic that I come up with. Sometimes you got one catchy hook line that is the fundament of the song.

Sherly: I love to play live! To connect with the audience and being able to move people with the voice is such a good feeling and very special to me.

Jaime: For me, both worlds are very important. I won´t miss playing live getting direct feedback to your art. I love seeing the audience freaking out! But rather I won´t miss all the studio work. Playing live is the “don´t think, just let it flow” part of our job. And the studio work is about thinking a lot what you would give to the people, jamming on synth and drums for hours… simply lose yourself to find great sounds and topics!

Sherly: My first concert. A lot of my songs talk about personal events and experiences. To share those intimate thoughts with an audience for the first time was so exciting and unforgettable.

Jaime: For me it´s the fact that all the response and support make it happen to be just a musician for the last years. I’m doing music almost every day working for my project or other artists. I think this is a big gift and every single day a new memorable response!

Sherly: I wouldn’t always play the newest releases but a collection of songs that give you chills.

Jaime: Just music nobody else would play in a radio show… 😀 From Amon Tobin over weird Flume tracks to The National… Simply to show the people that we have some really amazing art out there!

Definitely Kaytranada – 99.9.% He is in my Playlists for years now!

Solange – A Seat at the table

Flume – Hi This Is Flume

Jaime: It would be totally awesome to get a nice international standing in this business. With my solo project but also as a producer! Playing some big Festivals every year and a big tour to every album release. This must not be a big stadium tour. It would be totally cool to play locations with 1500 people but always sold out!

Sherly: Success can look very different. It can be a number one chart entry or a Grammy. But my biggest goal is to play at the most renowned music festivals for RnB music with other artists that I admire.