Jerry Folk switches up his sound with latest trap song 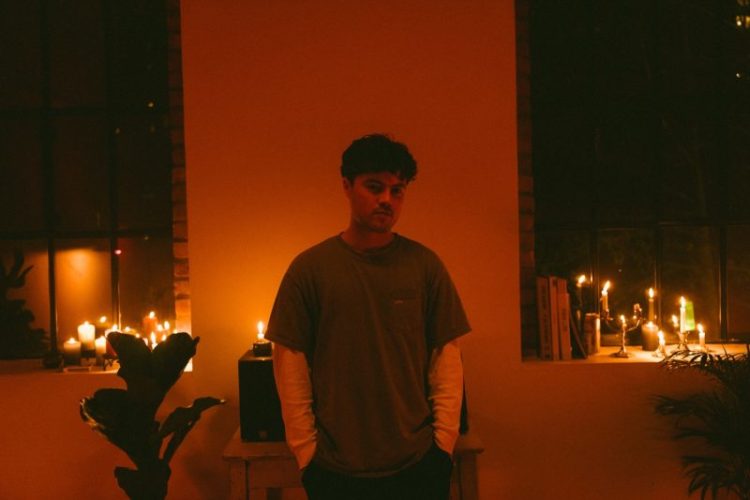