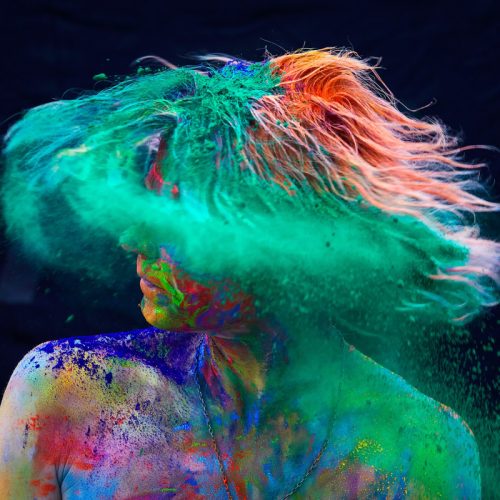 Music producer  JORI SJÖROOS has unleashed his latest masterpiece, song titled ‘GOTH PERREO’ with critically acclaimed songstress Chisu, and let us just say that it has the ingredients of a charming nightmare.

JORI SJÖROOS speaks about the song’s concept, “I was jamming with a reggaeton beat and wanted to push it as dark as possible. I had this image of 2 people twerking each other in a dark club built in a church made of stone. I needed some classic vibes for the song so I requested opera vocals from my wife who’s an artist and an extraordinary singer. I’m inspired by the freaky Latin American underground reggaeton/dancehall movement called “Neo Perreo”, and as a fan, I wanted to do my own “Perreo” which became “GOTH PERREO”.”