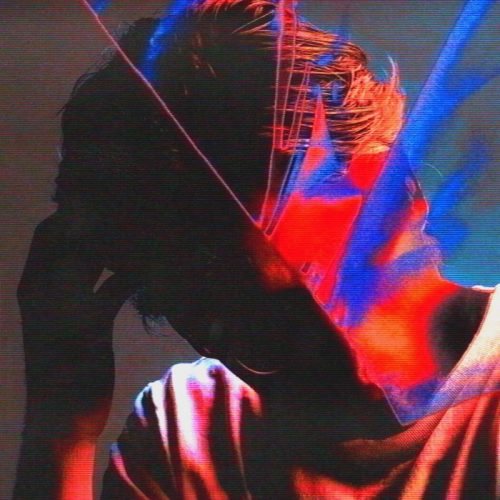 In his sophomore album Phenomena, Canadian musician Zanski submerges audiences into an immersive, emotional journey through his meticulously crafted sound.

Released  via AWAL, the 15-track LP is a lucid dream expressed through R&B-influenced guitars, stunning electronic production, and mesmerizing vocals from the multi-talented artist. Written, produced, mixed, and mastered by Zanski himself, Phenomena is an exploration of ambiguity, challenging the malaise of apathy with a longing for something more substantial. The album shares its name from Zanski’s YouTube series Phenomena TV, in which he explains his creative process and how he shapes his DIY sound design, nostalgic visual aesthetic, and inimitable musical style.

Zanski explains, “The album weaves together a dream-like narrative about existential motifs and what it is to feel disconnected. Through the 15 tracks, I wanted to write cataloguing a feeling, a loose collection of places and times, rather than a strict narrative, that still feels like it’s linearly progressing to some sort of emotional catharsis. It’s open-ended but touches upon the dissociation of modernity and how we navigate that feeling every day.”

First garnering attention in 2017, Toronto-based artist Zanski released his Collapse EP to critical and commercial acclaim. This led to a breakout single in 2018, “Fool,” which has accumulated over 5 million streams across streaming platforms. Looking forward, Zanski seeks to create music that transports listeners into lucid dreams. Building sonic worlds with his meticulous and encapsulating sound design, Zanski’s latest releases firmly root him as an artist to watch.