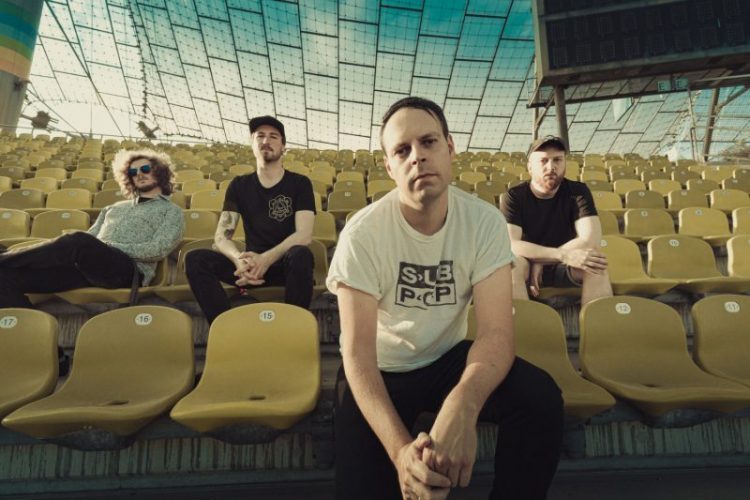 Pause and consider “The Best Part” of the year with Cadet Carter and their newly premiered single. Due for release on the 13th of November via 8 Ohm Records, ‘The Best Part’ displays the indie-rock quartet’s talent for looking on the bright side of life.

Speaking of the single, Cadet Carter tells us: “The world is full of pessimists, especially since the start of the pandemic. And I’ll admit, I‘m a pessimist myself pretty much most of the time. But right now, nobody seems to keep the light on at the end of the tunnel, no one seems to be willing to fly the flag of optimism. So we decided to write a song about not losing hope and staying positive, just for a change. That is how ‘The Best Part’ came about.”

A step away from songs such as ‘King Of Pain’ and ‘A Bad Few Weeks’, we’re pretty happy with the positive direction the band is going in and we believe the rest of the world will be too? Tell your local radio stations about them today to make sure everyone gets a bit of sunshine in their life.