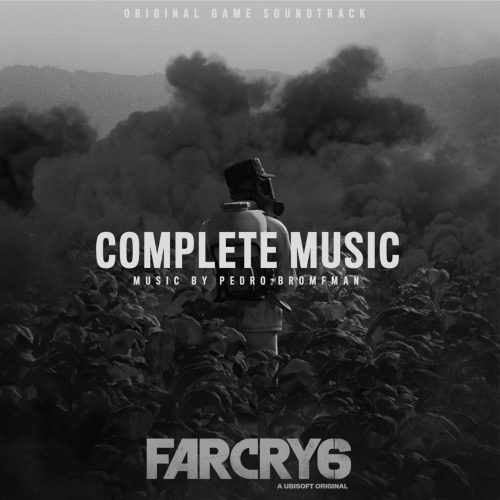 The complete soundtrack for Ubisoft’s Far Cry® 6 has hit the airwaves and is sure to not only delight gamers but music fans too. Scored by award-winning composer and producer Pedro Bromfman, the soundtrack is an emotional journey that takes place alongside revolution and guerilla warfare.

The game centres around the fictional island of Yara, which must be liberated from villain Antón Castillo (Breaking Bad’s Giancarlo Esposito) and his son Diego. Players take up the persona of Dani Rojas, a local military dropout, who tries to escape the island but ends up joining the revolutionary group Libertad.

With a collective play count of nearly 20 million streams, Pedro Bromfman has a trail of awards in his wake and also recently scored the feature film The Blackout.

Speaking of the album Bromfman explains: “Composing the music for Far Cry® 6 has been a tremendously rewarding experience! We set out to create a very modern score, drenched in lush soundscapes, driving percussion, processed organic instruments and a ton of synthesizers.  We knew we needed to capture the soul of Yara, and its characters, by rooting the score on traditional Latin American and Caribbean music, while being completely free to experiment with contemporary sounds, elements and techniques, in hopes of creating something very fresh and unique.