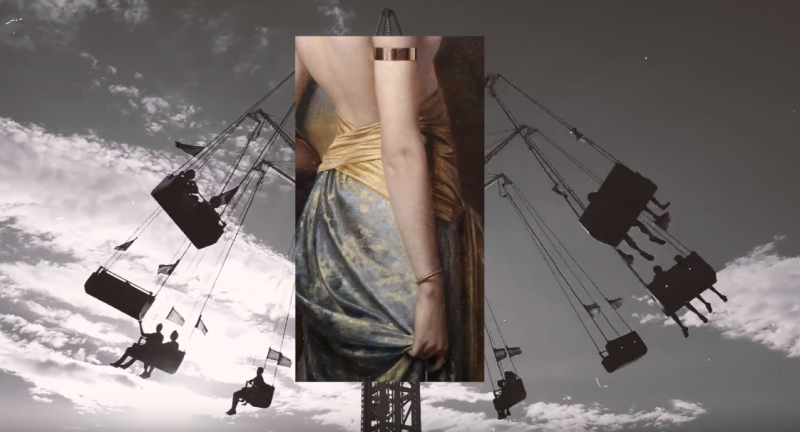 Mattia Cupelli is an ambient-electronic producer and film score composer based in Italy. He’s recently released a string of singles from his upcoming EP Underneath, and has now shared a video for the track ‘Onwards.’ Cupelli is already an internet sensation, boasting 25 million plays on Youtube and over 10 million Spotify streams. He has scored several Soundtracks and has been releasing music since 2014, blending modern and traditional sounds.

In the video for ‘Onwards’ he showcases his ability to match visuals with sound, reminding us of the ease in which he creates film scores. The video is both beautiful and poignant, with shots of everyday things we often take for granted.  Max Nonnenbruch’s ‘Flora’ painting is used as a focal point, a visual blend of a traditional element to contrast modern visuals. Watch below: