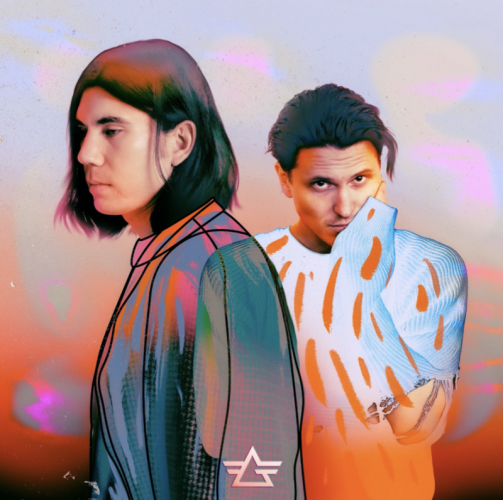 Steeped in emotion, ‘Alive’ is a rousing single that centres around poignant chords and Lehmann’s impassioned vocals. It follows ‘You Were Loved’, Gryffin’s mammoth collaboration with One Republic, with both tracks set to feature on his forthcoming sophomore album.

Gryffin made his breakthrough in 2016 with two singles showcasing his melodic take on dance music: ‘Heading Home’ ft. Josef Salvat (which shot to #1 on the Spotify US and Global Viral charts) and the Bipolar Sunshine collaboration ‘Whole Heart’. In addition, his 2017 smash single ‘Feel Good’ — with Illenium and Daya — peaked at #18 on the Dance/Mix Show Airplay charts. He then collaborated with pop icon Carly Rae Jepsen on ‘OMG’ and young Swedish talent Maia Wright on 2019 smash ‘Body Back’, both singles that featured on his acclaimed debut album Gravity.

Stockholm artist Calle Lehmann has worked with Gryffin on more than one occasion, first lending his vocals to 2019’s ‘All You Need To Know’, a track that earned RIAA Gold certification and has since racked up 176 million global Spotify streams. More recently he featured on ‘After You’, Gryffin’s single with Jason Ross.

On ‘Alive’, Gryffin yet again proves why he is one of the most adored musical artists on the planet.