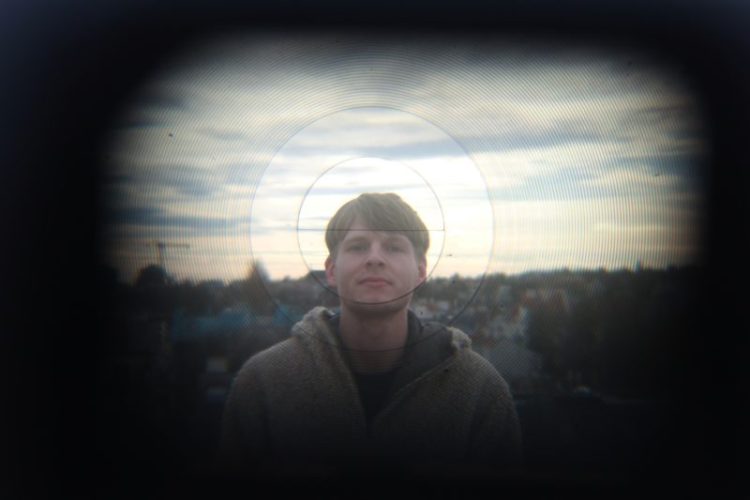 Have you ever felt like the week has drained the life out of you and all you want to do is curl up under the bedsheets, and hit the reset button? Liminka’s latest chilled out track ‘Where are you now’ is certainly the type of soundtrack that would be ideal for resetting your mind after taking much strain.

Previously featured on Chill Music, the blog mentioned: “ Lo-fi rhythm patterns and acoustics collide with a downtempo base on this latest gem. Although the motivation behind this track is somewhat heartwrenching, one can also admire its sophistication and beauty.”

The producer has admitted the inspiration behind his new single came from a darker mental space where he struggled to see a light at the end of the tunnel. You wouldn’t believe it if you didn’t know the background behind the song, but we are so thankful that the producer created and shared this work of art with us to absorb with its lush downtempo tone that swirls around lo-fi embellishments. Listening to this track, one can definitely escape with its comforting embrace.

‘Where are you now’ features on CHILL_GROUND.fm