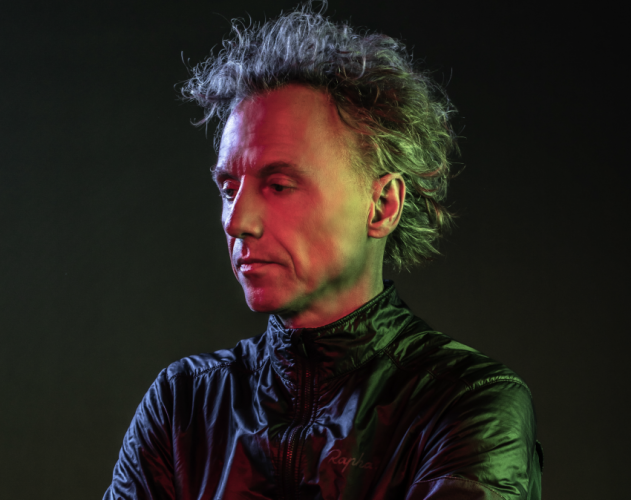 Melodic Techno and Tech House producer NHOAH has officially premiered his latest live set atop the twelfth floor of a wall-less skyscraper in Vienna, via BE-AT TV. The entire set-up took three months of planning, however, the morning of the show disaster struck, as the weather forecast included gale-force winds and a storm! The show still went on despite the weather conditions, and NHOAH made the best out of the storm and flowed with it. He played six unreleased tracks off of his upcoming album.

NHOAH’s skill set covers producing, composing, DJ’ing and mixing engineering. His previous performance featured  NHOAH performing on a glass stairway on Dachstein Glacier called ‘Stairway To Nothingness – Glacier Concert’, which also premiered via BE-AT TV.  The current view rate of that video is over 130K Youtube views to date. NHOAH has worked with esteemed producers for The Eurythmics, Depeche Mode, and Bronski Beat’s Larry Steinbachek. His album Tangowerk recieved an award and acclaim at the German Record Critics’ Awards. Originally from Berlin, NHOAH pays homage to early German synth-music including the work of  Klaus Schulze and D.A.F.

NHOAH shares his view on performing in a storm, “It was a fantastic experience, a magical moment of one and a half hours. A fire of music in the storm. A euphoria that we could share with nature in an underground party, or better said “overground party”, in an incomparable way. Sometimes the wind lifted us off our feet. It was never easier to dance than on this day. Thank you, storm. You first scared me but then gave me the greatest joy.”