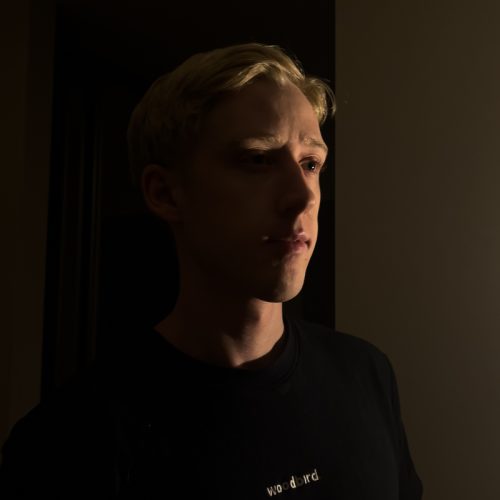 Norwegian electronic producer Sindresu has shared his new pop song ‘Daydream’. The record reminds us of the emotional tunes of the mega-hit producer Kygo. It’s as if the record begins in the middle, and we are thrown into the deep end, left to swim in the producer’s optimistic production.  Built around a strong lead vocal, all of the instruments work together to serve a sweet and chewy centre, making for a song that is both concise and clean.

Turning a negative into a positive, Sindresu tells us about the obstacles that inspired the upbeat track, saying that “daydream is about escaping reality during dark times and is inspired by a difficult period in my life. I experienced serious burnout, which left me with declined health for a time. This song tells the story of being stuck in an unfulfilling life and dreaming of better days”.

Based in the capital of Sweden, the Stockholm resident has been involved in the world of music since he was 5 years old. As a child, he learned to play the violin and continued to explore sound by learning to jam 6 strings. With experience playing the guitar, violin, and even piano, he now tinkers with bits of Tropical House and bobs of Pop.