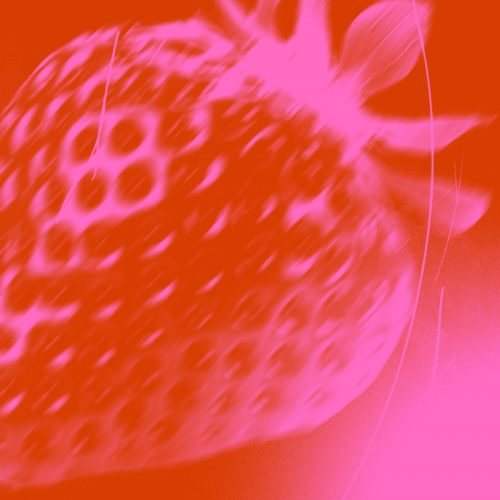 The producer crafts an uplifting Chicago House-influenced cut fuelled by a busy summer festival season in his native New Zealand and “the joy of being out hearing dance music live again”. On the flip side, ‘Ride This Out’, sees Race Banyon exploring cathartic euphoria and ‘crying on the dance floor’ emotional and soothing textures, representing his “longing for the club and human connection.”

Diving deeper into the production process Race Banyon explains: “Attention’ is in the pocket of energy that I really enjoy – faster than traditional House but not too far up there. It feels really exciting. I wrote it over the summer, I’d been out dancing quite a bit when I stumbled into this Chicago House, Paul Johnson-esque place. The song features my own singing which was really born out of the desire to not just sample another early 2000s R&B acapella. The lyrics are somewhat meaningless though, they do sound like I’m talking about the particular brand of people I would meet in LA.”

‘Attention’ follows on from the release of ‘EP 2’, a perfectly balanced body of work, singles including high tempo ‘Back & Forth’, the London In Stereo and Indie London-approved ‘Pressure Off’ and deep house R&B-tinged cut ‘We Need It’.featuring late-night cinematic synths, tech-house club constructions and propulsive beats, While his previous releases,  including the single ‘Move With Us’ – taken from EP 1, saw support from the likes of Clash, which praised his “experimental take on melody and structure” to the work of Jon Hopkins and James Holden.

Under his Race Banyon alias, Johnston has already garnered the attention of every music platform that count; his collaboration with Ty Dolla $ign and DJ Dahi for Red Bull Sound Select has seen support from the likes of Complex, Dummy, The Fader, Hypebeast and Stereogum, with Red Bull calling him “New Zealand’s next big thing”. While his “tastefully minimalist production,” as defined by Dummy has led to him sharing stages with the likes of Jamie XX, Rustie and Kaytranada, to name a few.

Cultivating a cult following online for the atmospheric pop songs he creates as Lontalius, which opened the doors to a collaboration with Ryan Hemsworth and prompt AnOther Magazine to list him their ‘New Zealand’s New Musical Revolution’ feature – Johnston was only 14 when started making music as Race Banyon – a project which he describes as “production focused and dance oriented”.