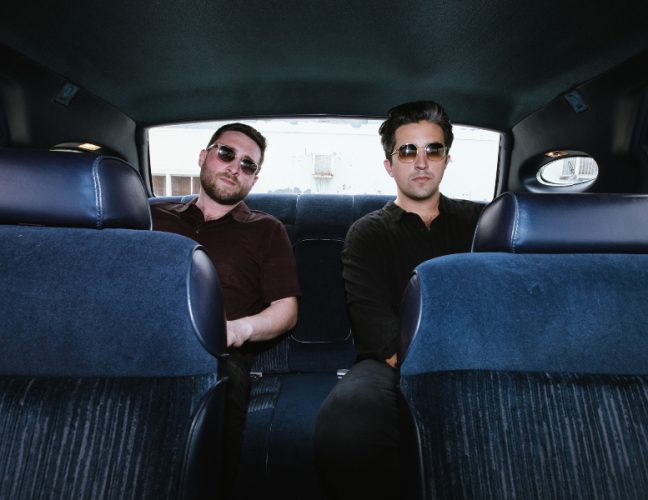 Indie-dance duo Phantoms share new single ‘Letting Me Go’ from forthcoming album “This Can’t Be Everything”.  Speaking of the new single, Phantoms say: “Letting Me Go” is the first song on our album coming in August. It was another one we wrote pretty early on in the album process and tried to incorporate a lot of the sounds we felt characterized the record. It’s still dance driven with synthesizers and punchy drums, but we also wanted it to feel euphoric and melancholy, like you could float away while listening to it.

With previous support from NPR, Billboard, Stereogum, Earmilk + more and over 125 million streams across platforms, the duo has solidified themselves as one of the most promising acts entering 2022, with lots more on the horizon. Their recent string of singles including, ‘Lay It All on Me’ featuring UK based singer-songwriter Jem Cooke and ‘Firepit’ with electronic producer/composer, Big Wild, have received incredible support from playlisting across the globe as well as continued radio support worldwide including heavy rotation on BBC Radio 1, Kiss FM, SiriusXM (Diplo’s Revolution & BPM) + KCRW, triple j and more.