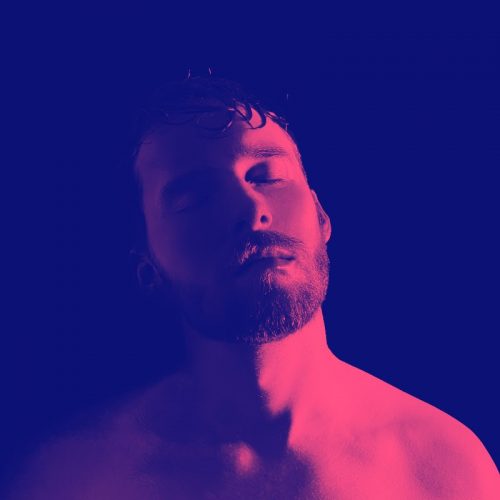 Aaron Sibley has just released his new single ‘Blame Game’. Recorded exclusively in Aaron’s home studio, ‘Blame Game’ was another of Aaron’s passion projects throughout the lockdown periods of 2020 and 2021.

Just 24-years-old, Aaron has made a mark on the London music scene already. In 2017, Aaron was a Pride’s Got Talent finalist, performing on the main stage of Pride in London in Trafalgar Square. His indie-pop music (think Billie Eilish meets Sam Smith) has been played across the UK and Europe. His 2018 song ‘Once upon a Time’ reached Moldova’s Eurovision National Finals and his song ‘Wildfire’ participated in the same National Selection in 2020. In 2019 he released a 6 song EP titled ‘Holiday Love’ and he continues to release exciting new singles.