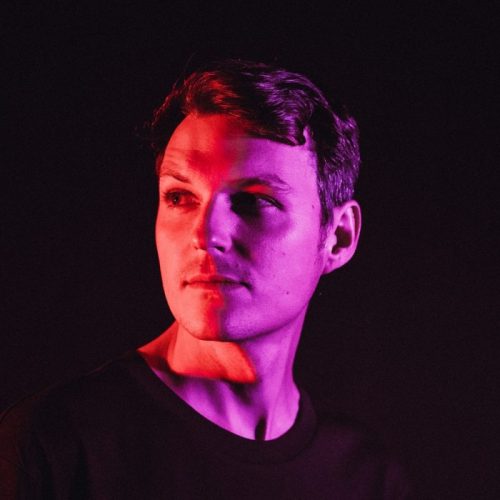 jackLNDN launches us into the weekend with rhythmic rolling beats and smooth lyrics. The producer is working his way into the more bluesy side of things with his latest release as he laments unrequited love and the bittersweet tones that encompass it. The single, released today via Jack’s House, is the artist’s second release for the year as the aptly named ‘Return’ caught listener’s attention just last month.

The artist tells us about the inspiration behind his latest song: “This song is about dating the perfect woman only for her to end up choosing someone else. The emotions that come from rejection and the helplessness of realizing that there’s nothing you can do. I tried to make the song musically & harmonically as beautiful as the person that inspired it. There’s a touch of melancholic self-pity in this record, but an underlying feeling of hope as even in rejection, the reminder that there are people out there for you can still be comforting.”

The producer has recently announced that he will be appearing at the Dreamscape festival which is expected to take place at the end of May, just in time for the spring to properly set in and start turning towards summer. Other artists appearing at the festival include Rusko and Megan Hamilton while the second main act remains to be announced.