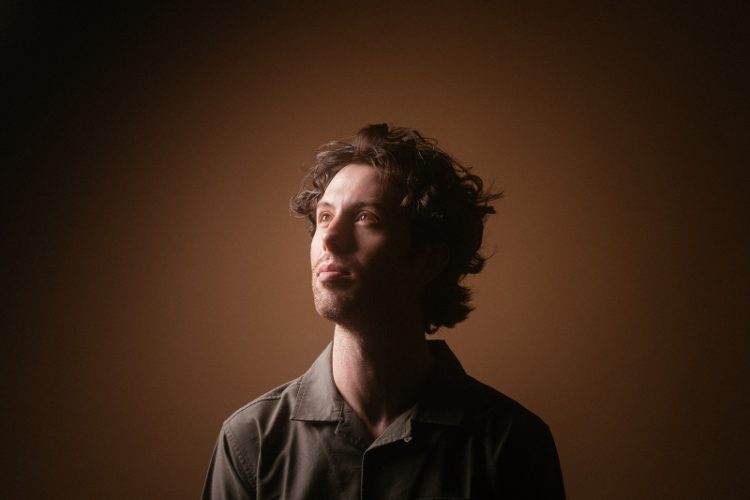 Speaking of forces, ‘This Thing Called Life’ takes a plunge powerfully into the arena of the disco sound. The plays and intermingling of the piano notes, the electric guitar and the breathy vocals take euphoric joys to the brink of faint-heartedness. The lyrics transport the listener to a bliss point where time stands still. ‘This Thing Called Life’ is reminiscent of the excellent sound of Purple Disco Machine.

Sleepy Tom tells us a bit about his intended ambition whilst making the single: “With ‘This Thing Called Life’, I wanted to make a collection of songs that were going to lift me out of my funk. I was looking for music that could satisfy my club cravings, while also leaving room for melody––disco!”