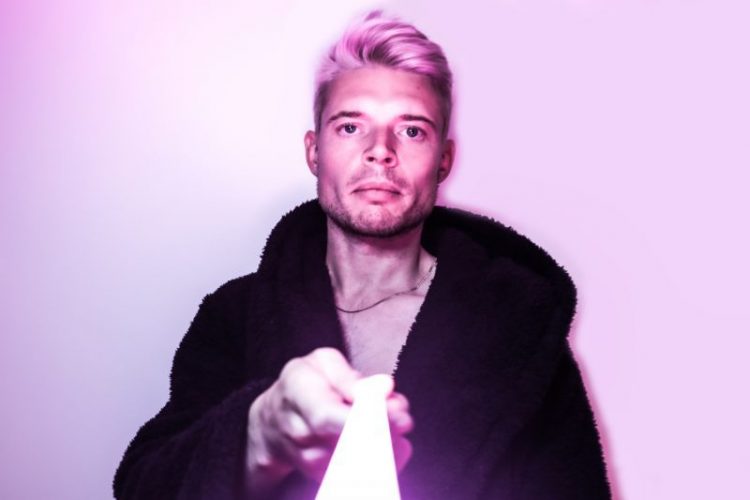 The final release from obylx has had us on the edge of seats for a while, with the knowledge that his latest album would contain an unseen track. Out Of The Woods, released today via Guise Records, contains the shimmering splendour of ‘Alright’, the final track of the year. Marking three years of blood, sweat and tears, the album is a sign that any young producer starting out can build a similar empire with enough work.

The well-known producer takes us through some of the tracks on the album and the significance they carry: “This year I have been exploring other areas in my life, be it the ending (‘Take Me’) and starting of relationships (‘Alright’), solitude (‘Day By Day’), conflict (‘The Leech’) and good times (‘Skin’). I have also started writing from other’s perspectives -‘Another Life’ being the clearest example. I feel like it has been a year that has concluded my wandering and has led me out of my metaphorical forest. I have learned how to deal with grief and turn it into a driving force. At the start of the project I deliberately left space so that I could grow into it. I have reached that place and now ready to ‘Walk On’ into next year.”

As the producer has been releasing singles throughout the year, Out Of The Woods can be seen as a form of a musical time-capsule, with each track reflecting a part of the dramatic year we’ve all had. The expression of emotions from obylx as he’s travelled the year has been captivating, as listeners have shared in both his joys and his sorrows. Tell us which song you connected with the most in the comment section below.