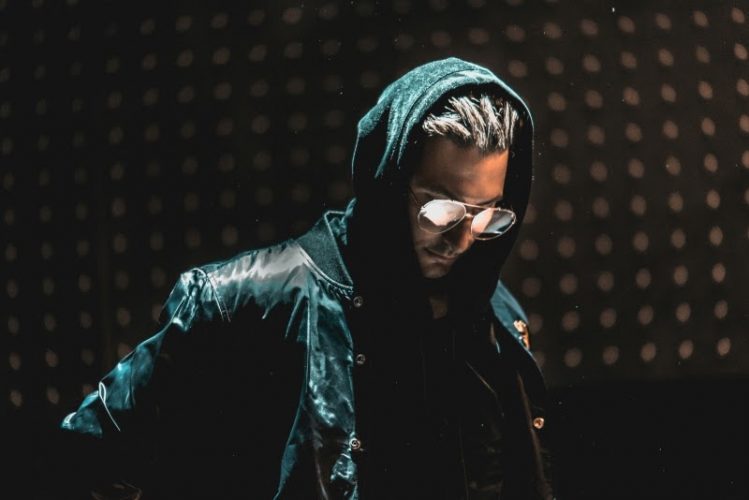 Music producer Shaun Frank has shared his latest single ‘Take Me Over’ via Physical Presents. Frank is well-known assisting with the production of dance-pop duo The Chainsmokers Billboard #1 and Diamond certified banger ‘Closer’. Frank currently sits on a stream rate over 15 million, and his previous single ‘On Your Mind’ featured on the Billboard Dance/Mixshow Airplay Charts for several weeks after its release.

Shaun Frank speaks about the new single, “This one was really fun. The track actually just started as a jam session with my buddy Ruben. I had just picked up this Arp2600 Synth and we were coming back from dinner and popped into the studio to jam on it. We ended up writing the chorus super quick, and I instantly knew we had something dope.”

‘Take Me Over’ does just that, once you hear it, it will linger in your mind with basslines that hook the listener during long after listening.