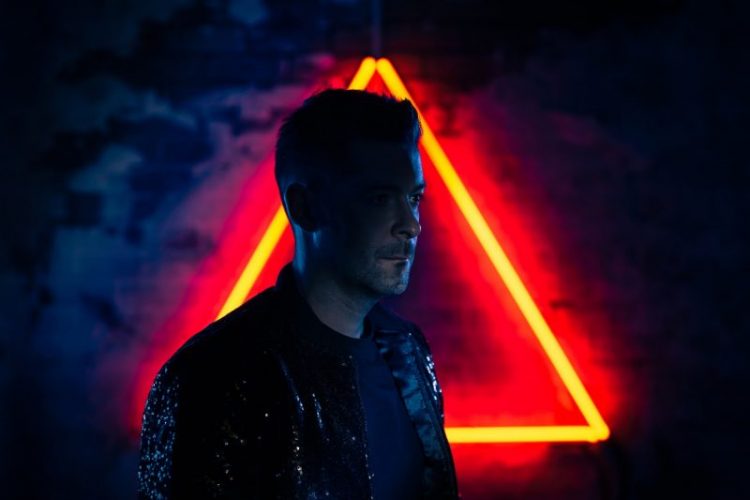 Looking for an album that is a pleasant listening experience, regardless of the time of the year? Michael Oakley’s latest album Odyssey via NewRetroWave is a perfect pairing for times like these when you need to hear something hopeful but not heavily reliant on one element to make an impact. Listening to Michael Oakley’s album, one can feel the undercurrent of adventure run through this entire body of work, with upbeat yet changeable instrumentation throughout. Expect laidback anthemic drum sequences and saxophone solos that will melt in one’s ear.

The album starts off with the title track ‘Odyssey’ which leads us to think that we are getting a mellow synthwave album from the get-go, but the final seconds on the track proves this album carries an array of emotions when drums start to pound in the last moments. Then the noteworthy ‘Wake Up!’ leaves us feeling pumped up with the idea of planning our next epic road trip with treasured folk. We think it can only go up from here, but then ‘Is There Anybody Out There (Jon Campbell edit)’ which has us questioning the darkest parts that exist in ourselves. Thankfully, ‘Babylon’ calms the cries of its predecessor. The rest of the album talks about finding stability like ‘Glasgow Song’ and ‘Real Life’ – an emotionally complex album without a doubt.

‘Babylon’ stands out as a soothing track, that describes the enigmatic feeling of finding a home in connection rather than a building. ‘Babylon’ is a sleek track with undercurrents of chemistry thanks to its minimal progressions laced with ethereal synthesizers. The sensual and vibrant saxophone added into the mix makes this track one of Michael Oakley’s most sparkling tracks on this album.