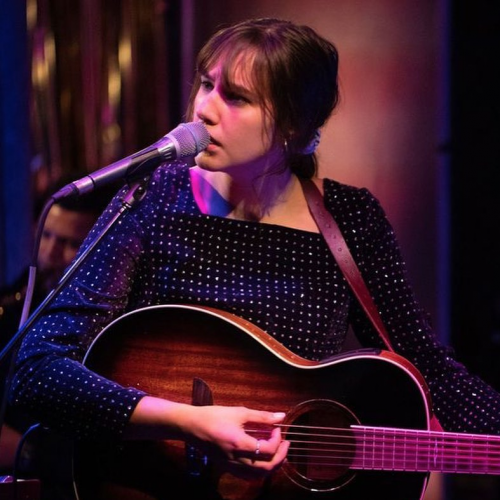 Chantel Van T singer-songwriter, actress and poet from Cape Town marks 2020 as the year she gives life to her solo career. Her second single, Come To Me, from her debut album Nicalochan released on the 14th of August.

Marked with the slow, low, roomy rolling guitar, Come To Me continues to embody the question of being seen in one’s entirety. This is the second single off the album but the 1st track of the album if listened in order – so its importance introduces the album that is to come. There is a bold statement in this song made every time she sings ‘Come To Me‘ and a deep intimacy in each vocal line of this song.

Chantel has carved out a spectacular album that announces the arrival of an independent artist with a fervent intention to both haunt and uplift the listener. Chantel is no stranger to the stage, already a familiar and renowned persona as the lead vocalist for South African, Space Rock band Diamond Thug.