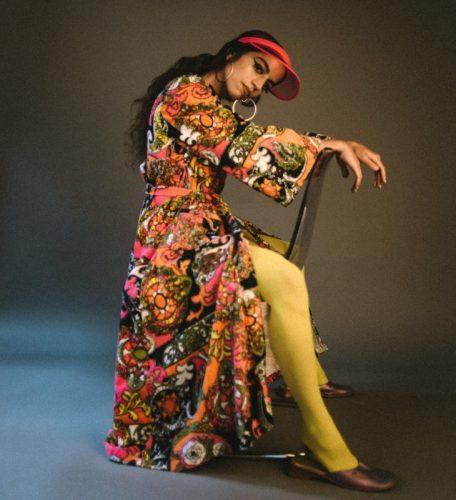 Snowk’s ‘Under The Moon ft. J.Lamotta Suzume’ has just been released via Namy& Records and Warner Japan. The single will dance its way into your heart with Tel Aviv-born, Berlin-based singer J.Lamotta Suzume‘s powerful vocals standing out.

Speaking of the single, J.Lamotta Suzume tells us, “Last summer, I found myself working mainly on projects with people from Japan, and the collaboration with Snowk was one of them. When I first heard his beat, my feet started tapping on the floor. I started singing some ideas over it, and everything came together. The lyrics came relatively quickly, the melodies were flowing out, and I was dancing. It’s easy to collaborate with such freedom. Snowk and I never met in person, but we managed to get things done from far away and with mutual trust.”

The duo could be considered “Kitsuné protégé” as they have had several releases with the label, contributing to their tidy count of over 2 million plays across streaming platforms.